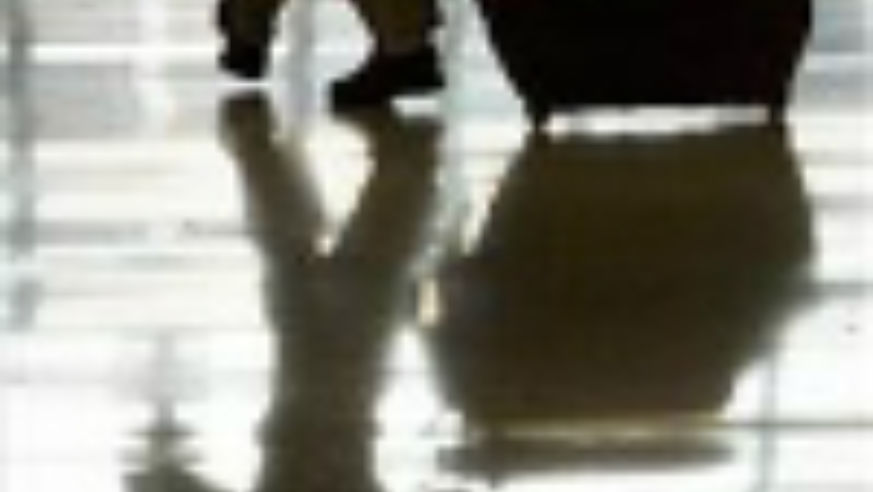 Delta, United, American, and US Airways have added a $6 round-trip surcharge for flights between the U.S. and Europe since January 4, reports the AP. Carriers are passing on the extra cost of complying with a new European Union pollution management scheme.

Officially, airlines haven't explained the purpose of the $6 surcharge. But aviation experts say the fee is meant to compensate the airlines for payments to the European Union. The charge is essentially a new jet fuel tax. Since January 1, airlines in the U.S. and other countries must pay the European Union for certificates for permission to emit carbon dioxide in European airspace.

The rule applies to foreign airlines operating the route, too. So, Lufthansa says it will raise current fuel surcharges soon for transatlantic flights that depart from the U.S.

Strangely, the E.U. has not sent any bills to the airlines yet, given that the program has just started. So, the airlines don't exactly know how much they need to pay. That hasn't stopped the airlines from estimating the cost of buying carbon dioxide (CO2) emission credits and passing the cost along to passengers.

Infuriatingly, airlines may be profiting from the surcharge, according to Reuters. A study released today and part-funded by the U.S. Federal Aviation Administration has revealed that airlines may be able to use the surcharge as a way to artificially increase ticket prices, collecting "windfall profits of $2.6 billion between now and 2020."

Ordinarily, government laws prevent airlines from colluding in price rises. But airlines will effectively be able to charge more for their services without having to add additional costs or engage in a price war with competitors. (Plus, the income from the fees isn't taxed.) The study, published the Journal of Air Transport Management and done by researchers mathematicians from the Massachusetts Institute of Technology, predicts that profits for U.S. carriers may increase.

Once the airlines know how much exactly they have to pay the E.U., the fee for passengers may change. In the first two years, the E.U. is only requesting small payments from the airlines. But after two years, it is scheduled to ask for much more money, and airlines may pass along the cost to passengers, with price hikes of $15 to $45 each way on a transatlantic ticket. Additional costs related to the CO2 plan may hike ticket prices by an average of 3 percent in the long run, aviation information provider OAG told Bloomberg News yesterday.

Airlines that operate older planes and that don’t fly as many business-class and first-class passengers will be the most affected by the new law, say analysts.

The EU defends its charges by saying that it’s not fair that foreign airlines are allowed to pollute their airspace without paying any price. Hence, the new scheme.