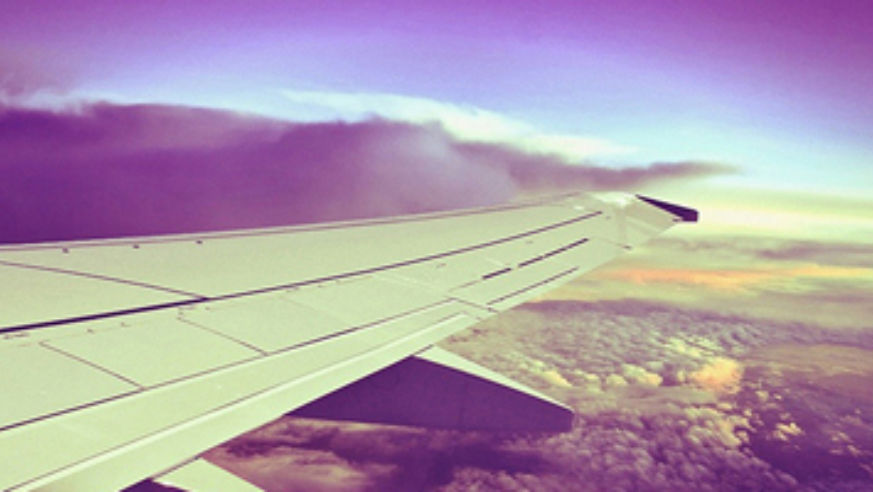 Courtesy Ceo1O17/Flickr
It's been clear skies for airlines this year.

Complaints about airlines may be up, but one thing people can't get too mad about: on–time statistics. According to a new study from the Transportation Department, about 86% of flights arrived on time in April, and only 1.1% of flights were cancelled in the first quarter of 2012. What's the reason behind this surge in punctuality?

According to USA Today, the mild winter coupled with the fact that many airlines have cut back on flights (opening up airspace) makes it easier to be on time.

If you want more good news, fewer bags disappeared as well—only 2.6 out of 1,000 were lost or damaged, the lowest since 1987 (when the department started keeping records).

There is a lot of negative press about airlines, so it's nice to have good news to report. And, honestly, I can't think of one person I know that has had a terrible flight delay this year (or had a bag lost for that matter).

What about you? Has anyone actually been on one of the 14% of flights that were delayed, or has it been smooth sailing so far this year?

The Five Busiest Airports in the U.S.