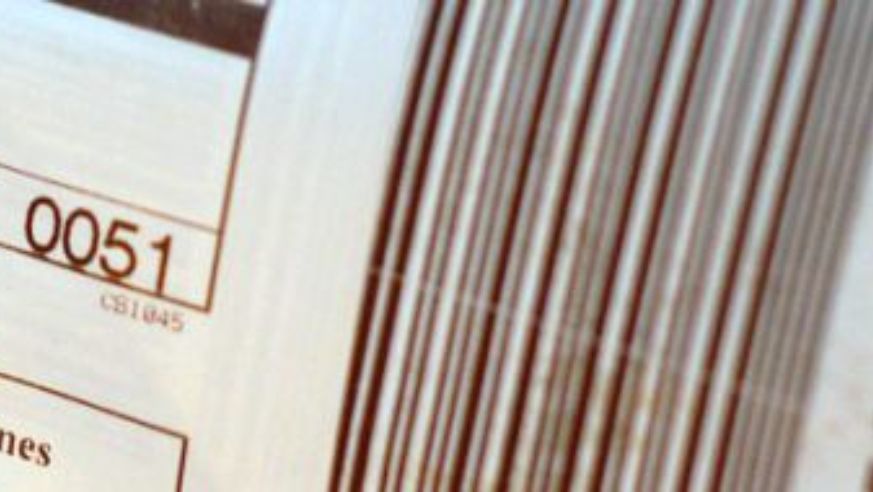 Alaska Airlines has begun to encourage its passengers to tag their own bags at check-in at Seattle Airport. It plans to roll out the service to other airports this summer.

Alaska is the first airline to start self-tagging of luggage, after the government recently gave airlines the go-ahead to make the change.

American Airlines, Delta, and Southwest have tested the same system since 2010 and may be the next airlines to ask passengers to tag their own bags at airports nationwide.

Passengers will be encouraged to use kiosks to print their own luggage routing tags at the same time as they print their boarding passes. They stick the tags on their luggage. They then carry their bags over to an counter attendant, who will check the passenger's ID, scan the tag to confirm it's legit, and place the bag on a conveyor belt. (Regulations allow this process to be handled by a TSA screener, instead, so the procedure may vary a bit in the details as the program is expanded.)

On the positive side, you now can make sure that the baggage tag has been printed correctly. No more accidentally having your bag stickered with the wrong airport code tag. In Europe and Canada, do-it-yourself passenger bag tagging is already common, and lines are not worse than in the United States. At some airports, kiosks can even scan passports to authenticate IDs, making counter agents unnecessary.

On the downside, this may slow up the process, especially during holiday travel when many people who aren't practiced flying turn up at the airport. Some people may struggle with the new process.

What's your view? Should the airlines follow in Alaska's footsteps and start self-tagging luggage? Or is it a bad idea? Vote in our poll, or leave a comment below.

Thanks, and happy holiday weekend!

Airlines Suspected of Fibbing About Seat Availability for Families (18 comments)

Would You Fly More Frequently If Airplane Seats Were More Comfortable? (50+ comments)