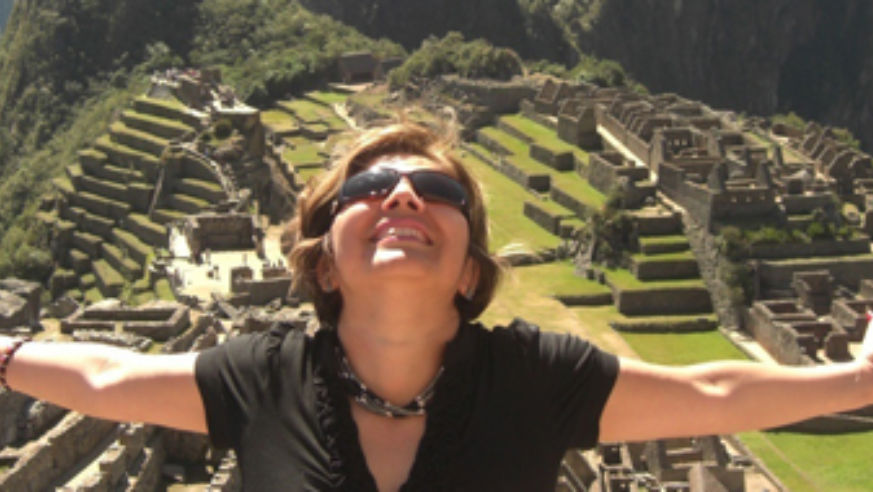 Contiki, which has been in business for 50 years and is especially friendly to young solo travelers, has for decades offered hundreds of tours in Europe, Down Under, and North America, and more recently, in Asia as well. Over the years, travelers have asked Contiki for itineraries in South America, but it wasn't until the company's announcement in early May that the concept became a reality.

So far, Contiki has announced six different South American itineraries, which range from 8 to 24 days and visit Peru, Brazil, Argentina, or some combination therein. The first tours will take place starting in November 2011, and reservations are being taken now.

The experience is expected to be similar to Contiki tours elsewhere in the world, with groups of around 20 English-speaking young travelers touring cities, natural wonders, and other historic and cultural sites via private coach bus. Lodging is typically a three-star hotel, though in South America there's also an opportunity to stay in an Amazon rainforest eco-lodge. The 14-day Peru Uncovered tour (from $2,635) also gives guests the choice of either hiking the Inca Trail or riding the train to the famous "lost city" of Machu Picchu.