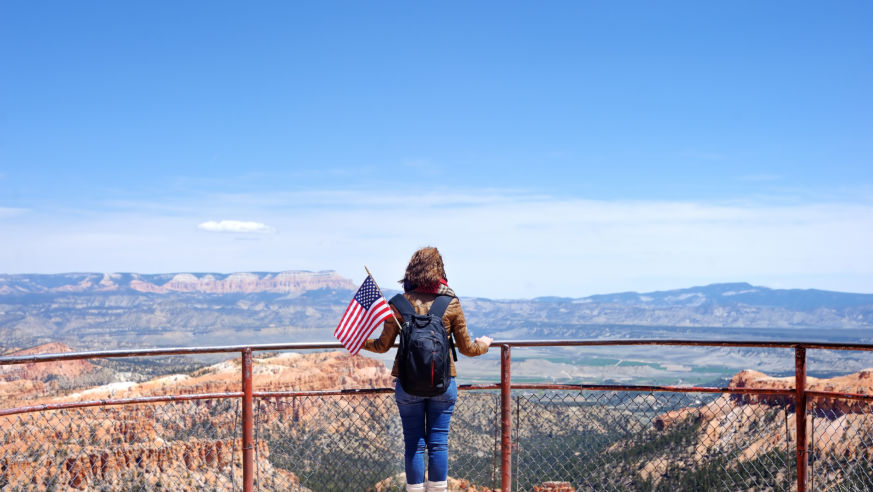 All work and no play? A crop of new studies report that Americans are forfeiting vacation days more than ever.

It’s one of the first question people ask when they land a full-time job: how much paid time off do I get? The answer, however, may not actually matter, as according to recent studies, Americans aren’t necessarily taking all the time off they’re given. Chalk it up to fear of looking like you’re not motivated enough or anxiety around of being replaced, or just chalk it up to being on perpetual overload and the fear of drowning in work upon return, but the bottom line is that American workers are essentially handing money over to their employer, and having less fun while they’re at it.

The average U.S. employee who receives paid vacation has only taken about half (54%) of those days in the past 12 months, according to a survey of more than 2,200 employees, released in May by Glassdoor, a job site. That number hadn’t changed much since 2014, when employees reported taking 51% of allotted days.

READ: Lonely Planet's "Best in 2018" Will Surprise and Inspire You

This is consistent with Project: Time Off, an initiative funded by the U.S. Travel Association which surveyed 5,600 full-time workers and found that in 2016, more than half (54%) of Americans didn’t use all their vacation days, up dramatically from 42% in 2013. That’s amounts to 662 million vacation days that went unused.

ON VACATION, BUT STILL WORKING

But even when Americans use their vacation days, the Glassdoor study found, 66% reported that working during off-time. That’s up from three years ago when that figure was 61%. Project: Time Off delved deeper, finding that 78% of employees want the piece of mind to be able to connect while away. They also found that that preference is not a generational issue. Baby boomers, Gen Xers, and millennials voiced that attitude 77%, 82% and 75%, respectively.

Looks like more Americans need to head to Europe during the vacation time they do take. Europeans legendarily get at least four weeks of paid vacation each year. That’s by law. We can learn a lot from their work ethic.