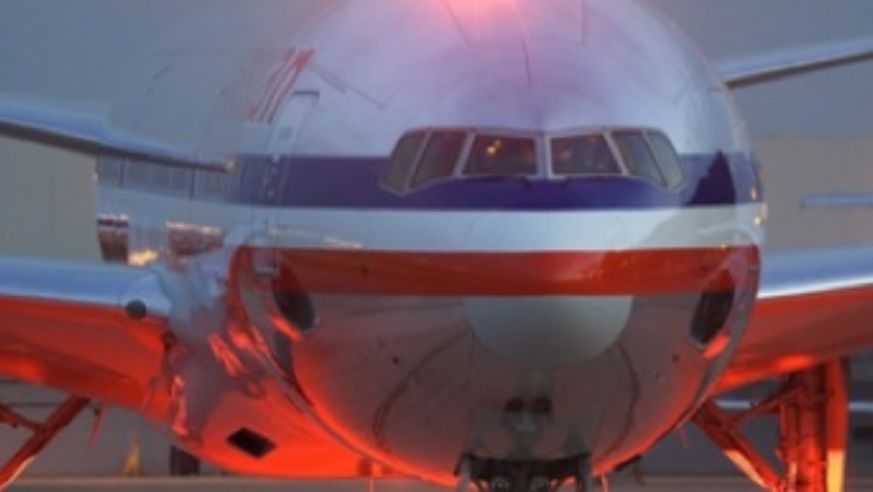 AMR Corporation, the parent company of American Airlines and American Eagle, filed for voluntary bankruptcy this week, a move the company contends should not impact day-to-day operations at the airlines.

Throughout the Chapter 11 process, American and American Eagle will continue to fly normal schedules; honor tickets and reservations; make exchanges and refunds as usual; maintain AAdvantage frequent flyer and other customer service programs; and ensure all AAdvantage miles and elites status earned by members remain intact, according to AMR.

The decision to file for voluntary bankruptcy was made in order to create "a more efficient, financially stronger, and competitive airline," according to Thomas Horton, chairman and CEO of AMR and American Airlines.

Horton noted that AMR has been at a cost disadvantage compared to competitors, all of which have already restructured their debt through Chapter 11. He added that the company plans on working with its labor unions to "reduce our labor costs to competitive levels."

During the restructuring process, Horton said the company intends to maintain a strong presence in its Dallas/Fort Worth, Chicago, New York, Miami and Los Angeles markets.

The bankruptcy news prompted talks of a possible merger with US Airways among analysts that follow the airline industry.

"American potentially needs a partner to achieve more scale," wrote Kevin Crissey, an analyst with UBS Securities LLC in New York, as reported by Bloomberg. US Airways "may provide that avenue."

One Airline Boards Its Customers Faster Than Most

Should Airlines Have to Allow One Free Checked Bag By Law?