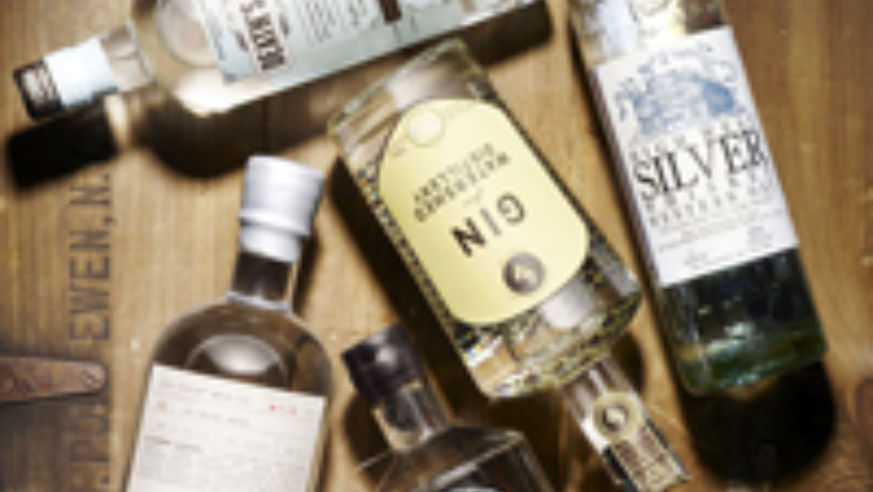 Upstart distillers are reviving the craft-spirits scene by combining old-world techniques with modern recipes. Even better, they give visitors a seat at the tasting-room bar.

You might call Brad Estabrooke's cleverly named Breuckelen a micro microdistillery. After all, it produces only one type of gin and the full tour takes all of 20 paces. Fine by us. That leaves more time to sniff out the rosemary and ginger notes that set this year-old drink apart. brkgin.com, tours free, tastings $3.

A two-year stint in Switzerland inspired Greg Lehman to open his vodka- and gin-based Watershed Distillery last year. It also led to the distillery's unofficial pastime: Hammerschlagen, a drinking game involving hammering nails into a log. Is that really a good idea? watersheddistillery.com, tours $5.

At Death's Door Spirits, you can do one better than a distillery tour and actually help kick off the production process. Each fall, fans take a weekend and trek 200 miles north to wooded Washington Island, where they pick wild juniper berries for next year's gin. deathsdoorspirits.com, tastings by request.

Since it opened in 2004, trailblazer House Spirits has produced aquavit, gin, and whiskey—and inspired a slew of local competitors, like Bull Run Distilling Co., opened by an HS founder in 2010. Guided tours run only on Saturdays, but the tasting room is open five days a week. housespirits.com, tours and tastings free.

A Barfly's Guide to San Francisco