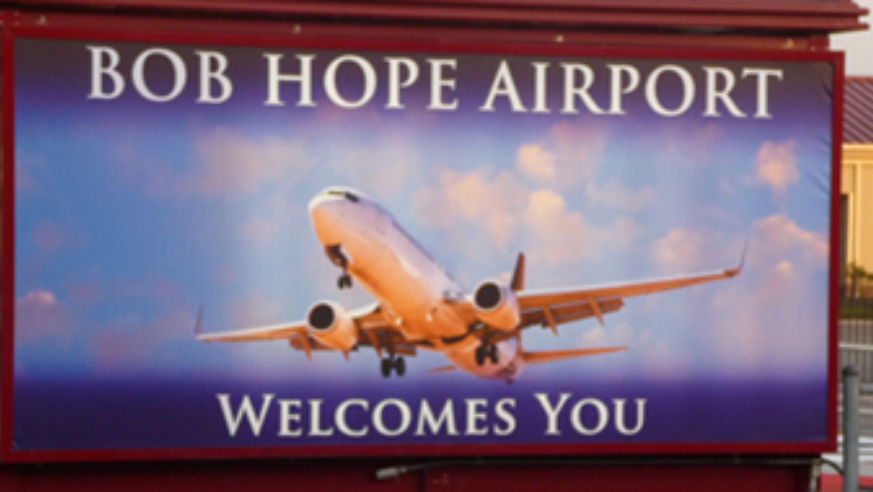 Looking to save on your next getaway? A new report released by Cheapflights.com ranks the average price of flights to the 101 most popular airports in America from the most to the least expensive.

Wondering what the most expensive airports were? New York's JFK came in fifth with flights averaging $678, followed by Kahului in Maui ($712), Charleston, South Carolina ($717), and Honolulu ($854). The top spot went to Anchorage's airport, where flights averaged a whopping $964!

The study was based on prices in June 2012, and also compared this year's prices with the averages found in 2011. There were some major fluctuations, including Dallas Love Field, which was the 13th most expensive in 2011 and the 66th in 2012, with flights averaging $544 (flights out of Dallas/Fort Worth averaged $432, ranking the airport 32nd). On the other hand, Albany International got cheaper this year. In 2011, it ranked 82nd. In 2012, it came in at 41st thanks to flights that averaged $463.

The moral of the story? Consider smaller, regional airports when booking trips, but remember to shop around.

8 Common Air-Travel Snafus (And How to Beat Them)