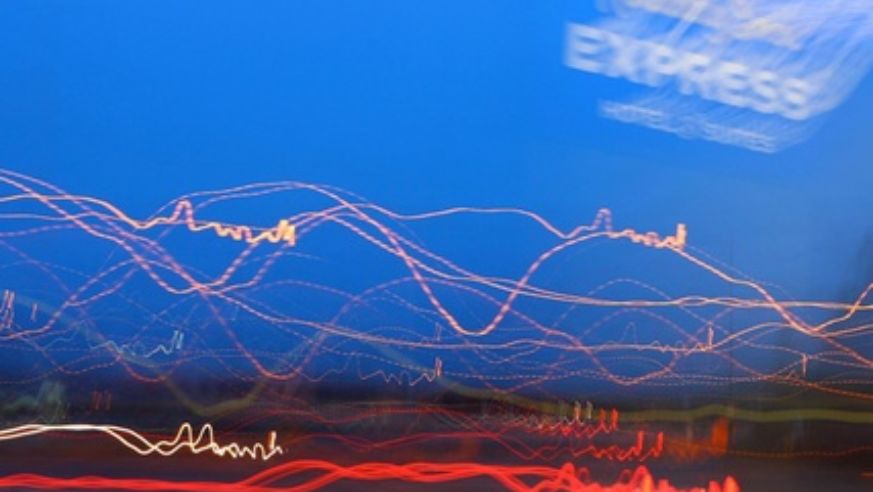 A recent survey has revealed the hotel brand preferences of travelers in different age groups.

Marriott is the hotel brand with the most cross-generational appeal. It's liked by equal numbers of leisure travelers of all ages, and it's preferred by more vacationers overall than any other brand.

Is Holiday Inn your favorite chain? You must be under 30. Holiday is the most preferred hotel brand among travelers born since 1979. It's neat that a brand as iconically American as cheese grits could be the top pick of the Facebook generation. Full-service hotels (meaning restaurants, free WiFi, and other amenities) still matter. But affordability also counts. Folks who are 30-years-old and younger are half as likely as other age groups to like Hilton. And few of them like Hyatt at all.

When narrowing the field to budget chains, the 30-and-younger crowd most prefers Days Inn, liking it twice as much as any other age group does.

Among Generation X (adults born between 1965 and 1978), the most preferred hotel is Holiday Inn, too. Other much-liked hotel brands are Marriott and Hilton.

Among Baby Boomers (adults born between 1946 and 1964), the three most popular hotel chains are Marriott, Holiday Inn, and Hilton—with no clear favorite. These three hotels were favored twice as much as brands like Sheraton, Hyatt, and Comfort Inn. People between the ages of 35 and 64, it's worth noting, account for nearly two-thirds of leisure travel spending.

Travelers born before 1946 tend not to have strong preferences for hotel chains, says the survey. To the extent they prefer hotels, they like Marriott just as much as all other age groups.

Fun fact: Nearly two-thirds of all hotels in the U.S. belong to national brands, which means we have fewer independently owned hotels than nearly any other country. Consider yourself branded.

The National Leisure Travel Monitor, now in its 18th year, reveals what vacationers are thinking. It was conducted in February and March by Ypartnership, a marketing firm, and Yankelovich Partners. A panel of 1,590 active leisure travelers was interviewed via phone and e-mail. The sample was balanced by statistical weighting to represent the composition of Americans who have taken at least one leisure trip of more than 75 miles in the past 12 months. I have only highlighted above the survey results that the study said were "statistically significant," meaning that the researchers feel confident that another poll of another group of people would come up with the same dramatic results. This study is the most definitive and scientific poll of the attitudes of leisure travelers in America, but sometimes people say one thing and do another. In other words, a traveler may say she prefers Brand X but in reality she buys Brand Y.