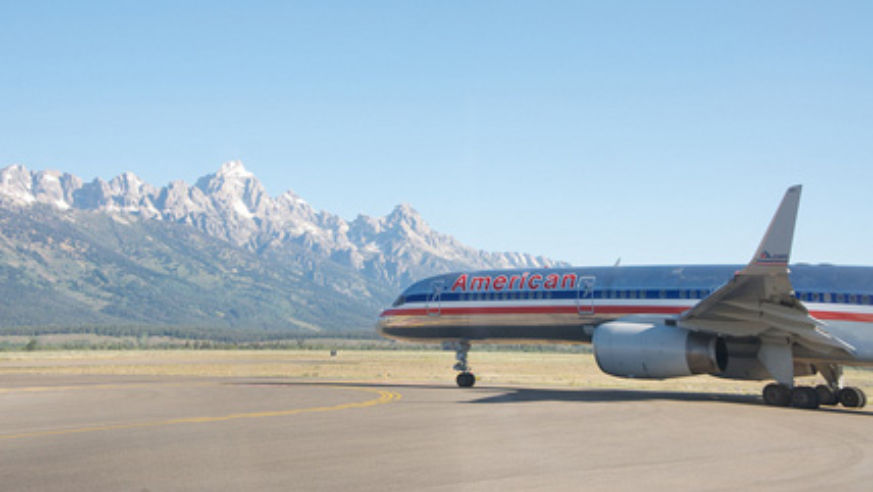 Reports have come out that US Airways and American Airlines are circling a merger and preparing for landing.

Seems like these mergers are standard issue for major airlines these days. Southwest merged with AirTran 2010, Continental merged with United in 2011. And whenever these mergers happen, the first question always seems to be: what about my frequent flyer miles? We covered the AirTran/Southwest strategy yesterday. Reuters' Mitch Lipka did a thorough breakdown of what a US/American merger could mean for your frequent flyer miles if you were loyal to one of those airlines. He theorizes that American's AAdvantage program will reign supreme (it has more than twice as many members as the Dividend Miles program from US Airways). The real issue is that US Airways is part of the Star Alliance (along with United, Air Canada, Lufthansa, and others) while American aligns with Oneworld (airlines like British Airways and Qantas are also members). Lipka's advice: start using those points now.

Yes, the uncertainty of your miles is important but we can't help but wonder—what will the name be? May we suggest the fiercely patriotic US American Airways?

United Passengers: How Long Have You Been On Hold?