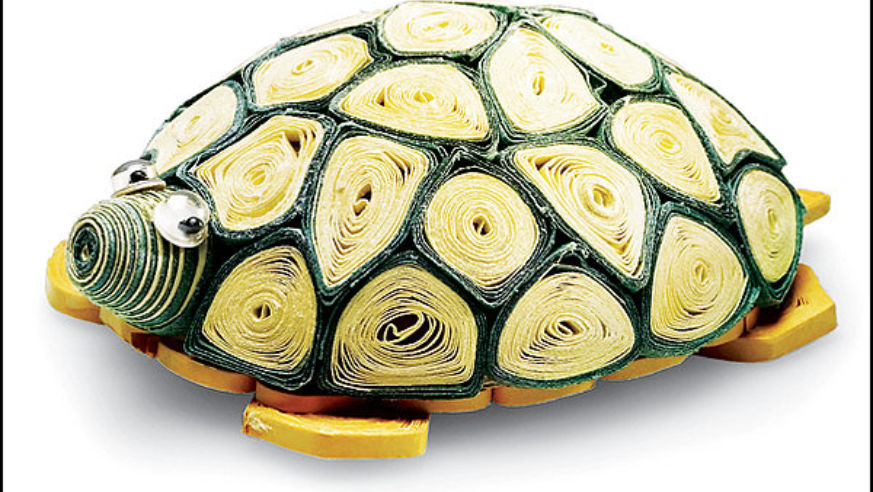 $3 Figurine It takes about three hours to handcraft a 2.5-inch-long turtle, using tiny pieces of rolled-up paper and glue in a process known as quilling—a centuries-old European pursuit that became popular in Hanoi the 1980s.

View our slide shows of items from all over the world.