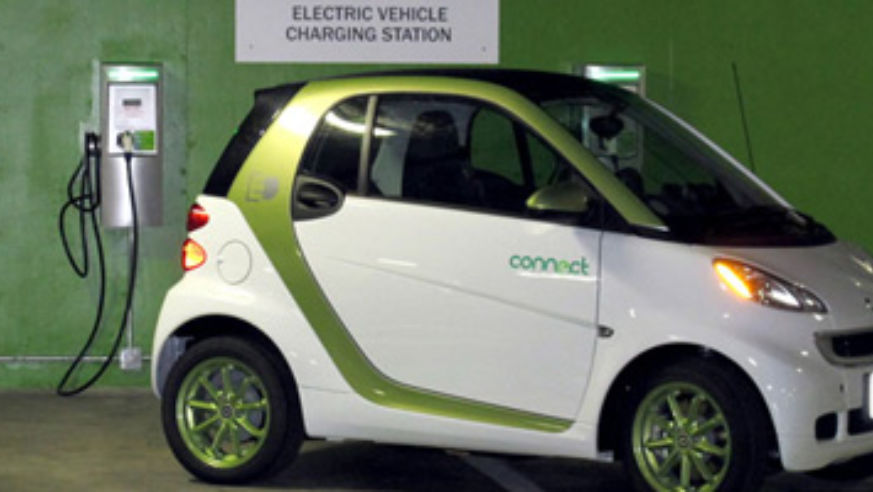 It's been a rough half–decade for the travel industry, and to compete for ever–scarcer tourism dollars, service providers have been forced to come up with new ways to attract customers—or in some cases (we're looking at you, airlines), to make more money off the ones they have through added fees and higher prices. Customers have fared somewhat better in the hotel realm, as reduced rates, buy–two–nights–get–one–free promos, and added amenities have been hallmarks of the race to put heads in beds. One of the newest perks to be rolled out far and wide is the addition of electric vehicle charging stations to hotels, which are typically free for guests (and sometimes even the public) to use. Unlike tanning concierges or pillow butlers, we think this is one amenity that has real staying power. And it's not just an urban thing, or exclusive to one price point—hotels and resort all over the country (and all over the rate sheet) are hopping on the bandwagon (see list below).

*In April 2011, the Sheraton Waikiki debuted five charging stations—some of the first in Hawaii—with the capacity to charge 10 cars total.

*In January 2012, The Meritage Resort and Spain Napa installed its first charger, as part of a larger spring 2012 expansion.

*Seattle’s Northwest Cedarbrook Lodge will have valet–equipped stations in March of this year.

*Hotel Monaco Portland, a Kimpton property, fired up two charging stations in October 2011, and offers guests a 50% discount on parking for hybrid vehicles.

*Comfort Suites Palm Bay in Florida has a charging station.

*The Verdanza Inn in San Juan, PR, has one, too.

*In Boston, the Lenox Hotel has one.

*Marriottadded a total of 23 charging stations to its properties—two in NC, six in CA, one in FL, one in MA, one in NV, and one in Denmark.

*The Fairmont Hotel Vancouver,Fairmont Waterfront in Vancouver, and Fairmont Empress in Victoria all added charging stations in September.

Have you ever owned or rented an electric car? Would the availability of an on-site charging station affect your hotel choice? Tell us in the comments!