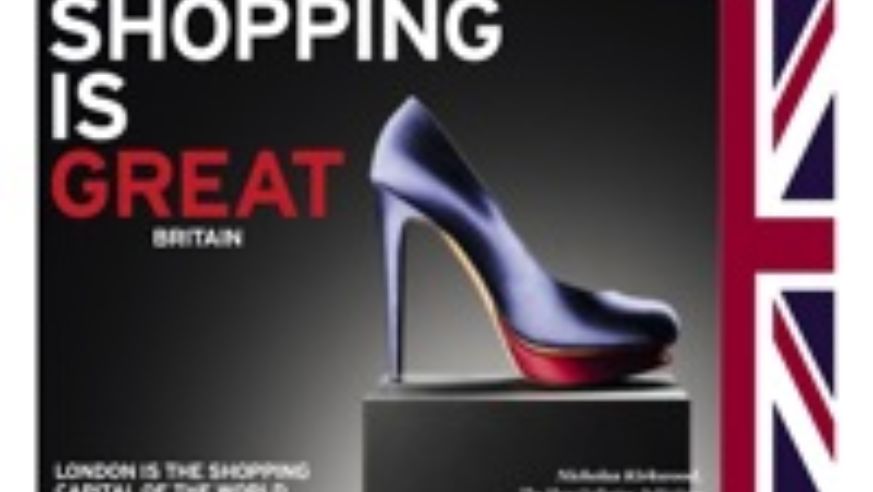 Whether you want to attend the London 2012 Olympic Games or not, Britain wants you to know there are plenty of reasons for everyone to hop the pond next year.

The U.K. is starting to ramp up its promotional efforts in the lead-up to an action-packed lineup of events next year that will put London center stage on the world map, including the Queen's Diamond Jubilee (June 2-5), the London 2012 Olympics (July 17-Aug 12) and the Paralympics (Aug 29-Sept 9).

Despite the buzz the Olympics generates, they often tend to deter regular leisure and business travelers, turned off by the hubbub and ballyhoo surrounding the event.

But, "Britain is open 365 days a year and the Olympics is only 40 days and it’s only in London,” said Christopher Rodrigues, chairman of VisitBritain, the country's tourism marketing organization.

In line with that message, a new marketing campaign called 'Great' was unveiled by Britain's Prime Minister David Cameron last week in New York intended to showcase the many different aspects of the country's allure, including such highlights as shopping, music, heritage, sports, the countryside, business and creativity.

"The noise about Britain as a destination is going to be greater than you have seen for many, many years," said Rodrigues.

While Britain is “not offering $449, three nights in Cancun,” noted Rodrigues, there will be affordable travel options to and through the country next year despite the perception that the U.K. is expensive. For instance, he said that there has been a growth in the number of quality three-star properties around the country.

And for those who want to get in on the Olympics fervor, "I believe there will be rooms available," advised Rodrigues. And, "there are still packages available including the tickets."

He also noted that people who want to go to the Olympics and are having trouble finding accommodation should look into areas from which it is relatively easy to commute into London, such as Oxford. And if Olympics fans can't get tickets to any of the events, he recommended opting for an event that is open to the public, such as the marathon race, or heading to other parts of the country where the games will be aired on big screens.

Far Hills, N.J.-based CoSport is the official reseller of Olympic and Paralympic tickets for the U.S. market.

What about you BT readers? Are you hoping to head to the Games, or are you avoiding Britain next year at all costs? Let us know by commenting below.