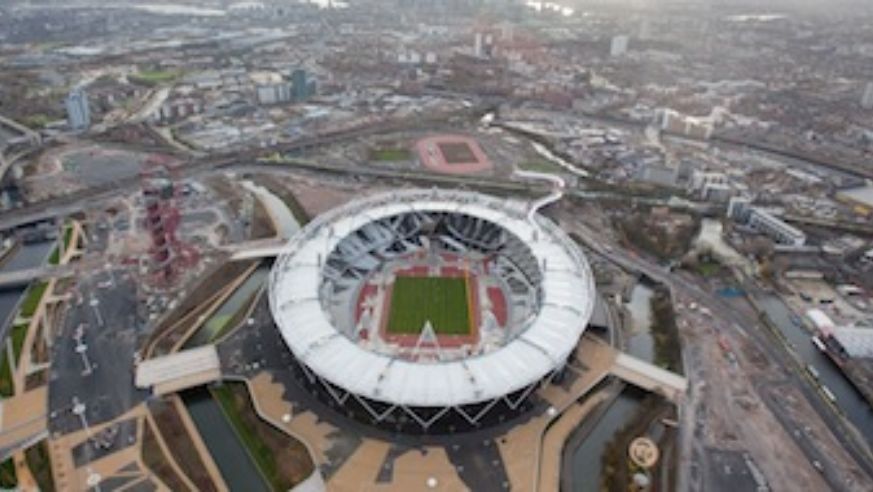 Courtesy Getty Images
Olympic Park, London, one of the locations where ATMs may run out of cash

As more than one million visitors descend upon greater London for the Summer Olympics, you might guess that certain commodities could be difficult to come by: hotel rooms, taxis, dinner reservations. But did you ever wonder what would happen if the supply of cash runs short? We’re not talking about the cash in any one particular visitor’s wallet, mind you. We’re talking all the cash in the scepter’d isle.

Londoners and their sports–loving guests may soon find out, warns the UK’s Payments Council. It is advising tourists to arrive in London with cash in hand and to have a back–up plan in the event that visitors’ credit cards aren’t accepted or ATMs across the city run out of bills. Oh, and it’s worth reminding everyone that the UK’s official currency is pounds—cab drivers and other locals on the ground have reported confusion on this point, with some visitors attempting to pay for goods and services with euros or American dollars.

The thought of ATMs running out of cash citywide may seem like some sort of doomsday scenario, but it happened this spring during Diamond Jubilee celebrations and last week during an Olympic “test event.”

If a credit card malfunction strikes you as even more unlikely than a cash drought, consider this: At Olympics events, the only card accepted is Visa. The Payment Council reports that Visa removed 27 ATMs from Olympics venues, replacing them with cash machines that work only with Visa cards. For its part, Visa assures us that it doesn’t expect this maneuver to cause problems for visitors—and most British citizens—who will likely account for about 80 percent of Olympics crowds—carry a Visa debit or credit card.

London is, of course, one of the world’s most expensive cities. USA Today reports that a ride on the tube can cost more than $7, a movie ticket can run $22, and a simple pub lunch with a half-pint of beer can put you out more than $15.

Paris to London by Premium Bus Can Save Money