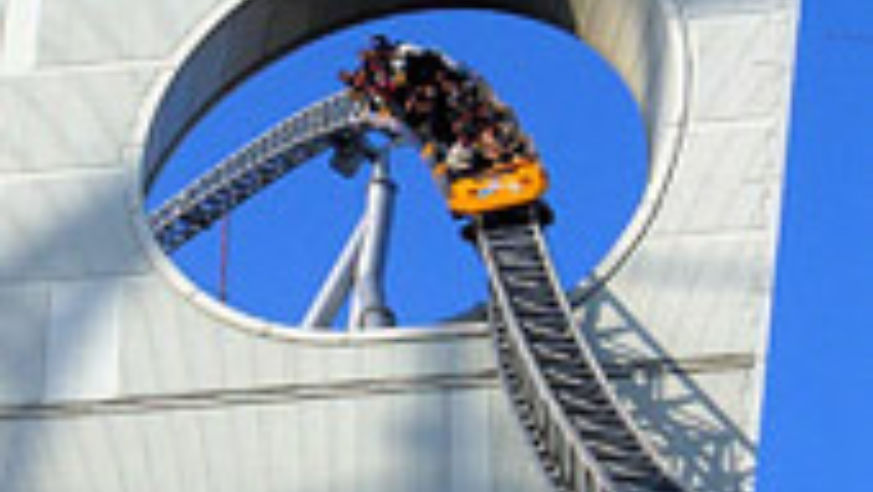 The dollar is taking another dive. (Courtesy Freakazoid!/Flickr

Those heading to Paris this summer are starting to worry about their spending power. The dollar tumbled this week to 1.40 against the euro—its lowest point in five months—and analysts fear that it's only gonna get worse.

It might even deteriorate to the point we saw last April when it cost $1.60 to make a single euro. The greenback was so worthless back then that I half-expected to see Americans trying to pay for their hotel rooms with used Levis.

The shifting value of these two currencies really does make a difference to your holiday budget. Imagine booking a Paris hotel for €200 per night. If the dollar gains a few points from today's value and hits 1.30 against the euro, a three-night stay will cost you $780. If the dollar tumbles to 1.60, that same stay will cost $960—almost two hundred dollars more. Changes like that can easily happen within a year.

To confuse an already complex situation, some travel guides convert local prices and relate them in dollar figures only. That can lead to surprises, especially if the review is a few years old. For example, picture a Paris restaurant with an unchanging €50 menu. A review published today would convert that to $70. Something printed five years ago—and you'll find plenty of these online—would price it at $56. And one year ago, that same menu would be $80. That's a pretty big difference!

To cut the confusion, Affordable Paris gives you the price in both currencies. And we're ramping up our coverage of lower-priced hotels and restaurants to ensure that the City of Light remains within reach during even the worst dollar slump.