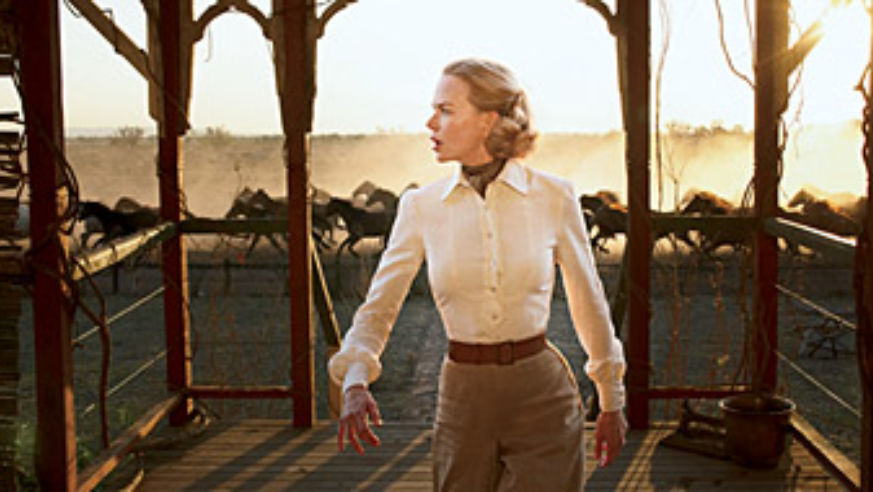 Tourist officials in Australia couldn't have better timing. They've relaunched Australia.com, their trip-planning website, on the same week that Nicole Kidman and Hugh Jackman light up the screen in the movie Australia, putting the country back on the minds of many Americans.

On Australia.com, you'll find many more suggestions for accommodations and sidetrips than before, including thematic trip ideas, such as aboriginal, outback, coastal, and culinary. Eight suggested itineraries can help you with your planning.

As for the movie, you should see it if you want to be inspired by the Northern Territory and Western Australia. It was our number one pick of the movies that most inspired us to travel this year. (We saw a preview. It hits screens in major cities this Friday.)

In director Baz Luhrmann's tribute to his native Australia, aristocrat Lady Sarah Ashley (Nicole Kidman) takes an arduous journey across the country with a rough-and-tumble stockman named the Drover (Hugh Jackman) as World War II is about to break out.

To learn how to plan a trip to see key scenes from the movie, read Movie Quest 2008.