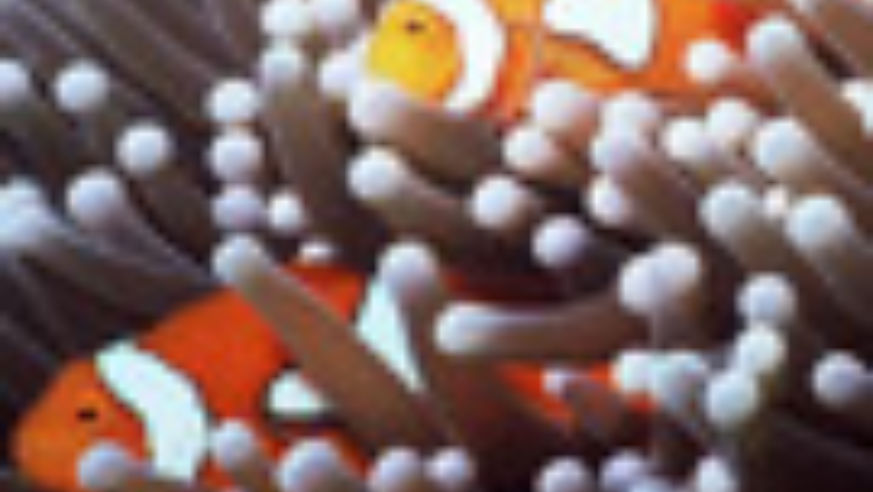 How to have a swimmingly good time in the world's most sprawling reef system, and why you'll want to go soon.

WHY? Scuba divers around the world dream of spotting an ockie in a bommie—that would be an octopus in a coral outcropping—but you don't have to be breathing air out of a tank to take in the spectacle: Dolphins, innocuous reef sharks, six types of sea turtles, and 1,500 varieties of tropical fish live amid the neon-colored coral in the planet's most sprawling reef system. Paralleling the northeastern coast of the Australian continent, the Great Barrier Reef—which forms more than 70 islands, or cays, atop its coral shoals—stretches for more than 1,250 miles across the Coral Sea and is a haven for snorkelers and divers alike.

HOW? For beginners: High-speed catamarans and sailing vessels make the daily 90-minute run to the reef from Cairns and offer passengers at least four hours in the water. Great Barrier Reef Dive & Snorkel Adventures also operates the glass-bottom boat Compass—you can watch the underwater show, narrated by a marine biologist, as you voyage (reeftrip.com, $79 per person, including lunch and snorkeling equipment, glass-bottom boat and marine biologist package $13 extra). For the advanced: If you're a certified diver, leave land behind and head out for a two-night jaunt with Pro Dive Cairns (prodivecairns.com/liveaboards.html, from $600, including double or twin cabin, meals, equipment, and up to 11 dives). It's a terrific value—two-tank outings in the Caribbean start at $100—and the ultimate way to see the mysteries Down Under: Days begin and end in the water.

WHEN? Soon. Global warming and rising sea temperatures are taking their toll: Charlie Veron, former chief scientist of the Australian Institute of Marine Science, recently warned that the Great Barrier Reef will be "in tatters" by 2030. The Zoological Society of London feels the future of the reef is so bleak it plans to freeze coral samples in liquid nitrogen. Heed the warning and go now! Fortunately, the best time to dive off Cairns is during the dry stretch, from May through October, when Australia's low season (May–June)and shoulder season (August–September) has flights at their most reasonable. June flights from Los Angeles to Cairns are currently starting at $1,057 per person on Qantas, with a free stopover in Brisbane or Sydney.