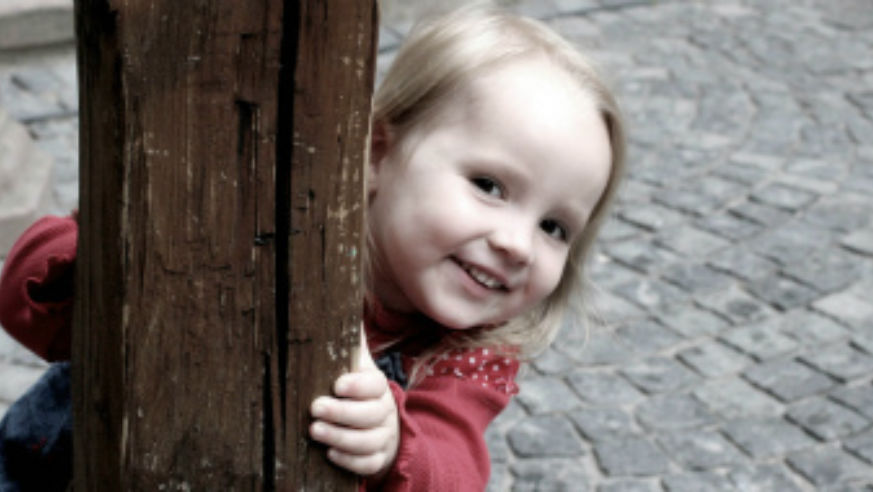 Ten-month old Lisa Irwinmight have been kidnapped from her Kansas City, Mo., home on Oct. 3. The news that an intruder allegedly abducted a chubby-cheeked baby out of her house puts into the spotlight the troubles that ordinary law-abiding parents may have in traveling alone with one of their children—especially for international travel.

Many foreign governments require official documentation from parents traveling by themselves with children to comply with the Hague Convention on the Civil Aspects of International Child Abduction.

Canada, for example, has strict rules to prevent US kidnappers from bringing children across the border. Canada requires children to carry their own valid passports. The following documents may also be required:

Birth certificates showing the names of both parents.

Any legal documents pertaining to custody.

A death certificate if one of the parents is deceased.

Mexico, for instance, is the destination of the greatest number of children whose parents abduct them from the U.S., according to the State Department. To prevent kidnappers from entering their country and tarnishing their reputation, Mexico demands a notarized letter to avoid illicit traffic of children.

Mexico is one of many countries—such as Australia, Brazil, Chile, Canada, and the Dominican Republic—that require parents traveling alone with children (often defined as under the age of 19) to carry a notarized document from the missing parent explicitly permitting the specific trip—no matter whether the parents are married, divorced, never married, or adopters. Parents granted sole legal custody of children need to show notarized proof of that status. In the worst case scenario, officials may require that the documents be translated into their local language. These rules apply to grandparent, too.

Details about each country's entry requirements are published on the State Department's Web site. Go to travel.state.gov and look up the name of your destination to see what you need to have on hand at the airport.

Expect to have to show some proof of your child's relationship to you—and a notarized document proving that the other living parent has agreed to this specific trip or proof that you're the sole guardian.

The irony of this situation is that travelers face an unfair burden of proof that they're not kidnappers. The "Baby Lisa" case, if true, would be extremely rare. According to the Associated Press, about 1,500 parents kill their own children each year and often try to pretend that the kids were abducted. Out of 278 recorded infant abduction cases during nearly three decades, "only 13 cases involved a stranger coming into a home and taking a baby, and all but one of those children were recovered unharmed." Yet a parent traveling alone with a child remains guilty until proven innocent.

What are your thoughts about parents traveling alone with a child? Share them in the comments.

Introducing the New "All You Can Drink" Cruise