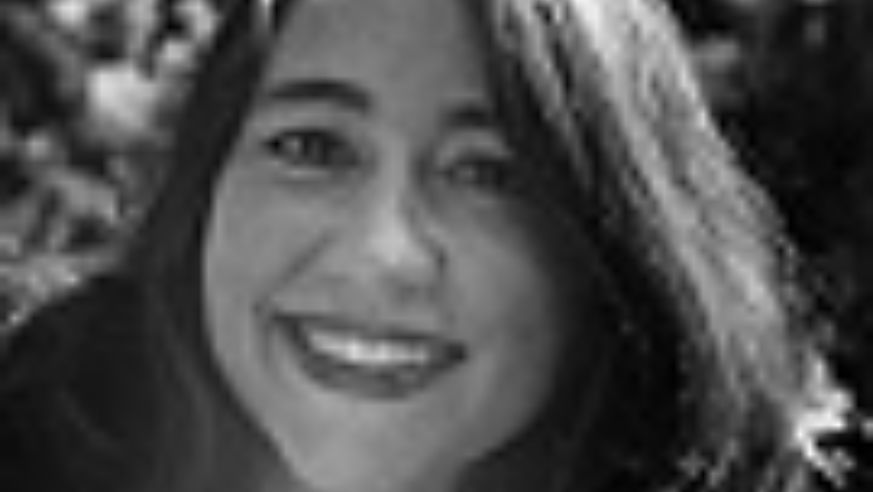 It's one of the least Spanish cities in Spain--despite being the country's second-largest city. Catalan is spoken in Barcelona more than Spanish, and the local nightlife channels several fugitive cultural styles, rather than Spanish traditions alone.

Curious about this half-medieval, half-modern city set against the Mediterranean? Then consider asking a question of AnneLise Sorensen (shown left). She's the author of Top Ten: Barcelona, and covers Spain for many publications. Submit your question here, and she'll answer it in a live chat tomorrow.

Earlier: When visiting Barcelona, be sure to take a daytrip to nearby Figueres, home of the Salvador Dali museum and other highlights. Details here.