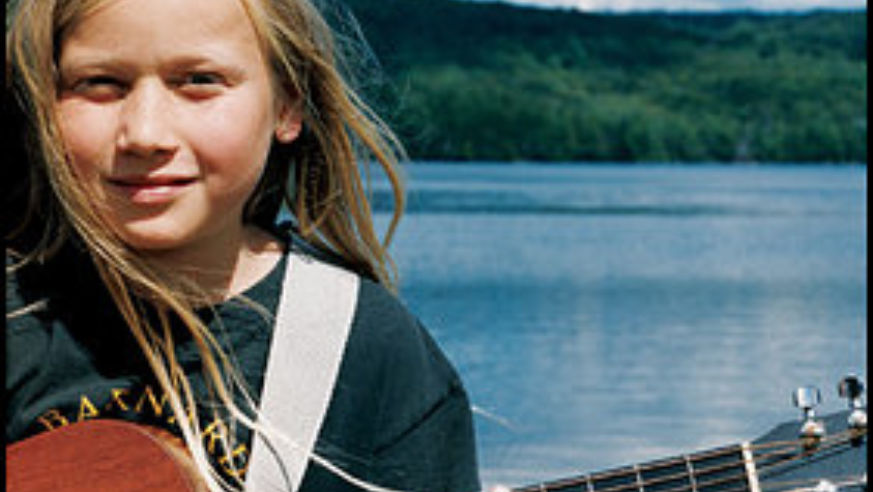 It'd be easy to breeze through Barnard--before you know it, you've passed right by the general store and post office and left town limits. But it's worth stopping awhile. Barnard, just northwest of White River Junction in central Vermont, has a remarkably rich food scene. Will Dodson and Ruth Schimmelpfennig, two San Francisco-based chefs, took over the Barnard Inn Restaurant in 2000. "Sonoma and Napa Valley were way out of our price range," says Dodson. They found the Inn listed in The New York Times. "We came out, toured the area, and fell in love with it," says Dodson. "If you were stalled on the side of the road, the first person passing by would stop." The couple and their four kids now live above the restaurant in the 1796 building (5518 Rte. 12, 802/234-9961, steamed mussels with saffron broth $10).

Each Monday in the summer, the 19th-century Barnard General Store hosts what it calls a Karmic Café. Local chefs--amateurs included--take turns cooking their favorite international dishes for 24 others (6431 Rte. 12, 802/234-9688).

Last year, Rebecca Widness moved into a nearby 1790s farmhouse, which she's converting into a B&B to handle spillover from the Fan House B&B, run by her mother (Rte. 12, 802/234-6704, thefanhouse.com, from $130). "Barnard has a healthy mix of people who've been here for generations," says Widness, "as well as a real influx of people who are enriching the area with ideas." She has been pleasantly surprised by the warm welcome that she's received. Occasionally, Widness even finds random gifts on her kitchen counter. The last one was a freshly picked squash: "I don't even know who left it there!"