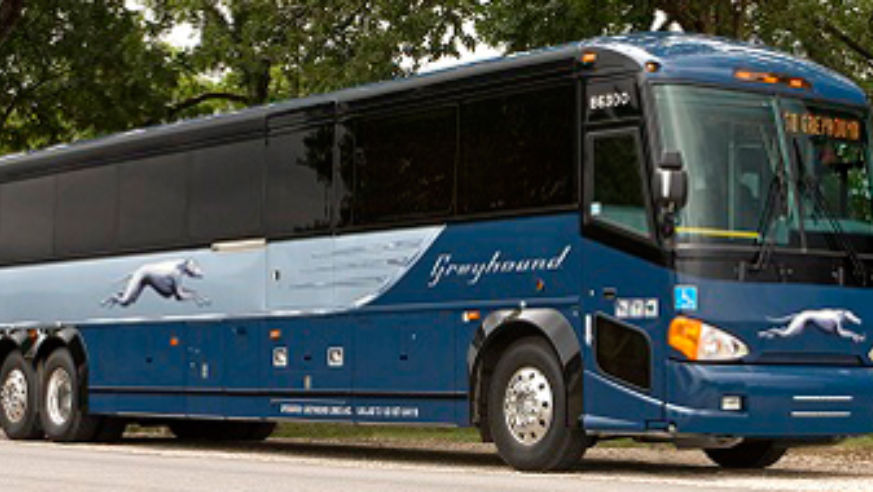 Traveling between cities by bus is classier it used to be, thanks to new premium lines like Greyhound Express, BoltBus, and Megabus. In good news, Greyhound Express and BoltBus are expanding their route maps to California and Washington State this month, after having begun to cover Texas on February 28.

These buses offer reserved seating, free Wi-Fi, additional legroom, and plusher seats. These perks have become standard on intercity routes in the Midwest and on the East Coast.

On Wednesday, Greyhound Express coaches began service on routes connecting L.A., San Francisco, and other Californian cities. Tickets rarely cost more than $45 each way, and occasionally can be bought for as little as $1. To compare, a bus ticket between L.A. and San Francisco at $45 is much cheaper than a plane ticket between those cities purchased three-week in advance, recently starting at $79.

Budget Travel wishes the new service well. A couple of years ago, Megabus tried to take on the California market but failed. Hopefully Greyhound Premium can succeed where Megabus failed. It hopes to soon launch a route between L.A. and Las Vegas, which would be great for out-of-town visitors.

On May 17, BoltBus begins running four daily departures both ways between Seattle and Portland, Ore, as MSNBC has reported, with fares typically between $12 and $26 roundtrip. Amtrak's fares on the same route are roughly double that, booked three weeks out. BoltBus hopes to add a service linking Seattle and Vancouver, B.C.

Two months ago, Greyhound Express started service between Dallas and Houston. Expansion to San Antonio is now in the works.

All in all, good news for budget travelers!

Buses Are Back, at Least for Trips Between Cities