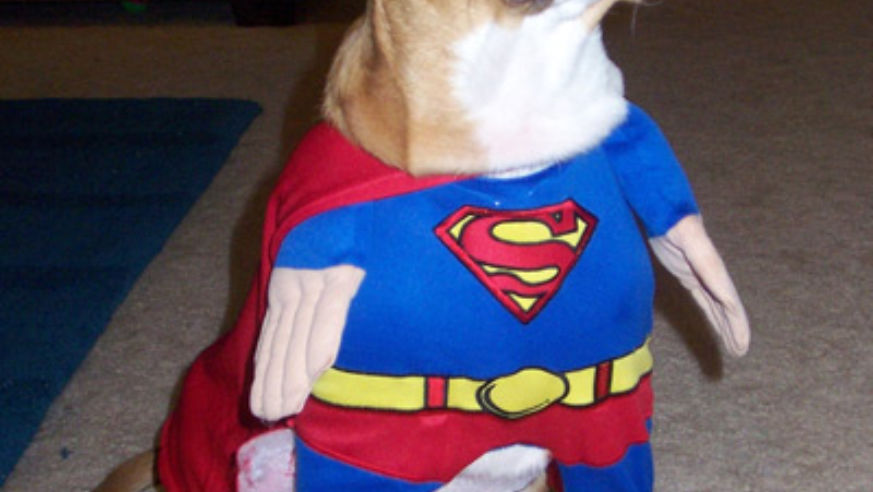 The six-legged insects that slurp your blood at night were the focus of a just-published study in JAMA, the Journal of the American Medical Association. "Infestations are rapidly increasing worldwide," say researchers. Increased travel, insecticide resistance, and changes in pest control practices are contributing to the spread of bed bugs. In New York City alone, bed bug infestations jumped by more than 30 percent last year, says Newsday. Since July, there have been 449 violations of anti-bed-bug health codes in the city, says the New York Times.

First, the good news: "There is little evidence that they are vectors of communicable disease." In other words, bed bugs aren't spreading illnesses. They just cause allergic reactions: namely, itchy, red, raised bumps on the surface of your skin. Other reactions include hives, whelps or wheals on the skin, small swollen areas that contain pus, and blistering.

The bad news? The medical field hasn't yet set up a series of protocols for treating bites from these vicious bloodsuckers. Treatments typically include prescription antihistamines and steroid creams as well as adrenalin injections for up to one week.

"Bedbugs inject an anticoagulant to keep your blood flowing as they suck, along with a numbing agent to keep you from feeling them when they're at work."

Luckily, adorable beagles may help combat the bed bug menace. The National Entomology Scent Detection Canine Association (NESDCA) is increasing its efforts to certify beagles as legitimate help to sniffing out bed bugs. For example, Isotech, a pest control company in Covina, Calif., has 3 dogs certified by NESDCA to hunt down bed bugs and their eggs at hotels and other locations. Beagles Bailey, age 7, and Maddie, age 3, and beagle mix Zip, age 2 were part of a pest control team that did 18,000 inspections last year, reports People Pets. The dogs begin training from age one. Says their owner, “They can identify a very small amount of bed bugs down to just one egg."

Should taxpayers fund the war against bedbugs? (35-plus comments)