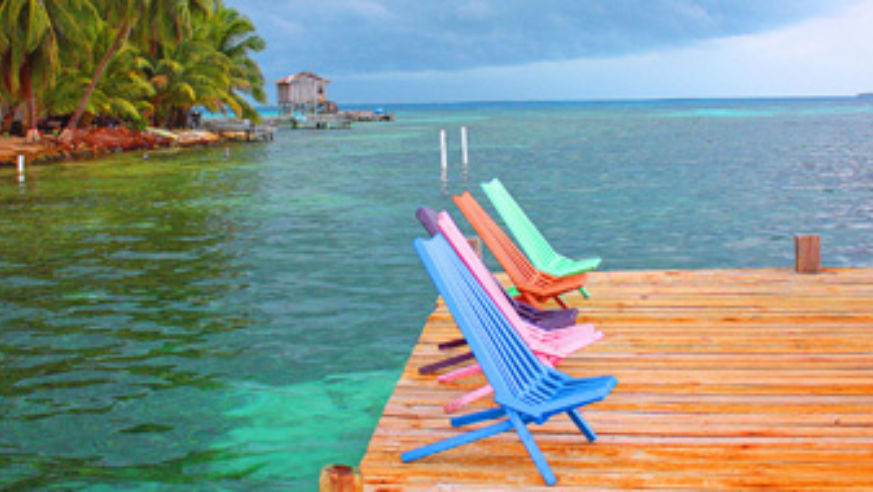 We're always happy to tout new cheap airfares. So when Michael Singh, Belize's Minister of Tourism, recently mentioned to me that U.S. airlines had slashed the cost of visiting his gorgeous country to as low as $500 roundtrip, it was hard to tell who was more excited—him or me.

It has taken dedicated lobbying on the part of Belizean officials to get airlines to add flights despite the recession, but their victory is now ours. Throughout the summer, fares are noticeably lower this year than last. Based on the new fare structure, a round-trip ticket between Miami and Belize that used to be approximately $670 is now about $590 (most taxes included). Special sales can slash prices further. Today, for instance, we see American is running a $204 one-way fare sale (plus taxes) for travel early next week from Miami or Dallas.

Looking ahead, the Latin American country is trying to persuade JetBlue to add service as well, which would push ticket prices even lower.

It was only a few months ago that we were answering the question on this site in a Belize Vacation FAQ: Why are airfares so expensive?

Guess we can pull that page down—at least temporarily.