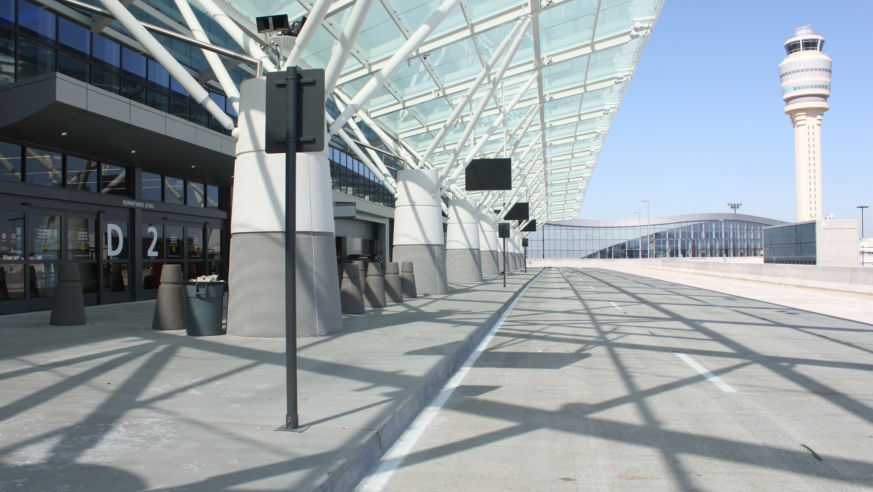 A survey of travel agents found that they had a lot of strong feelings about Atlanta's airport.

Nonstop flights are always the best option, but sometimes you can't avoid making a stop along the way. So which are the best airports for connections? Travel Leaders Group asked hundreds of travel agents which airports they use-and avoid-for their clients, and here's what they had to say.

More than 40 percent of the responding agents chose Atlanta as the hub they prefer, with Charlotte and Dallas/Ft. Worth coming in second and third. Atlanta wasn't every agent's favorite airport, though. It also ranked third on the list of least-favorite airports, behind Chicago's O'Hare and New York's JFK. But if you do get stuck in Atlanta, take solace in the fact that the airport came out on top for amenities and restaurant options (don't miss the excellent One Flew South). Minneapolis/St. Paul and O'Hare were also tops for amenities and dining options.

Is there an airport you avoid at all costs? Let us know in the comments!