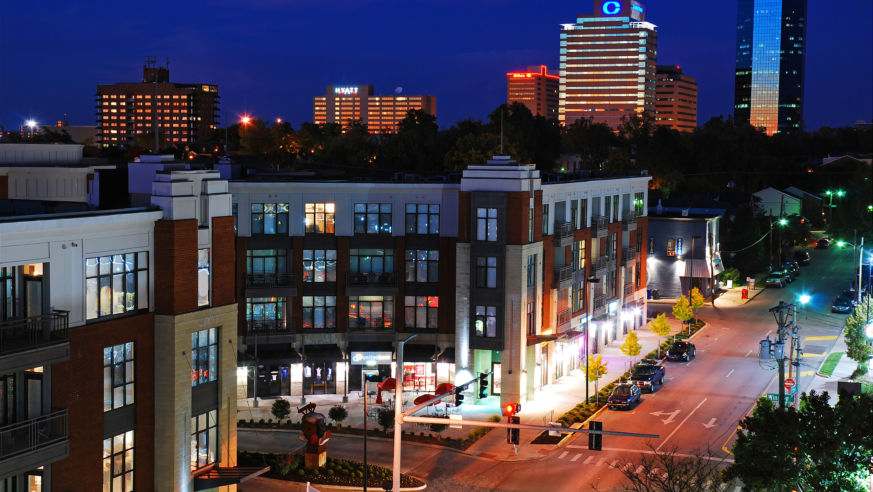 We asked Lexington, Kentucky’s, top chef where to eat. Here’s what he said.

Cole Arimes opened his first restaurant Coles 735 Main in 2012, and he’s been pushing Lexington’s culinary reputation into the national spotlight ever since. His second new restaurant, Epping’s On Eastside, is a stylish, lively eatery in a historic building specializing in elevated pub grub and wait-worthy brunches. 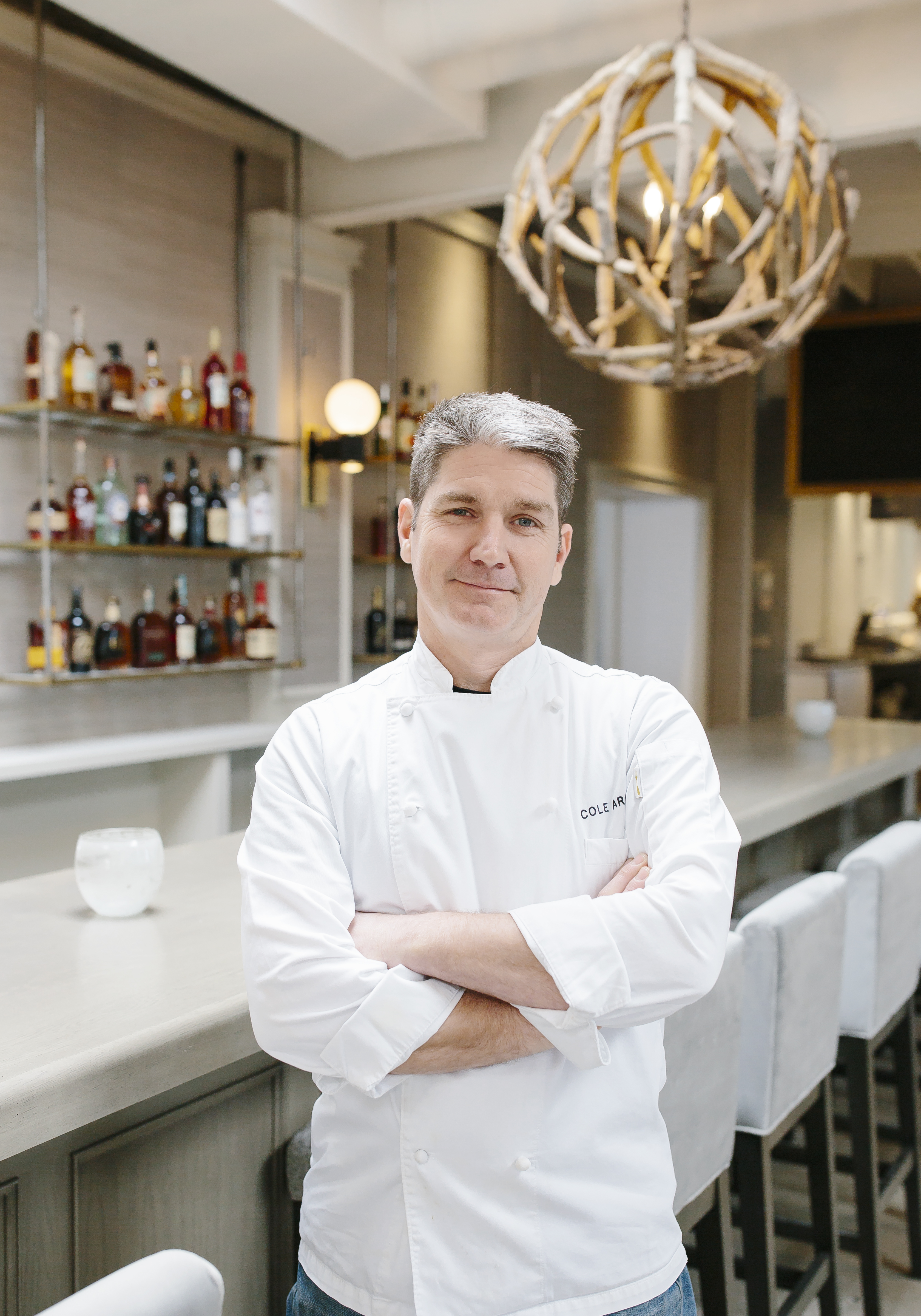 This all comes as Lexington neighborhoods up their cool quotient. The Distillery District, for one, anchored by the newly refurbished historic James E. Pepper Distillery, draws revelers with bars (including one in the distillery), restaurants, an arcade, a brewery, and plenty more. We checked in with Cole to get his tips on dining around this dynamic town.

Ouita Michel’s Kentucky bona fides run deep. She opened her first restaurant in 2001, and since then she’s opened seven more in the area, written cookbooks, appeared as a judge on Top Chef, garnered several James Beard Award nominations, and made very high-profile initiatives to support Kentucky farmers. But she hasn’t forgotten about simple pleasures, like a mighty fine burger.

Cole heads to Wallace Station Deli, her farmhouse-style deli in Midway, about 30 minutes from Coles 735 Main, for his burger fix. And if his young son and daughter come along, not only do they appreciate the restaurant’s kid-friendly vibe, but the ride along the grassy landscape where thoroughbred horses roam captivates their attention during the trip.

Cole has a hard time coming up with an answer when asked about his favorite dishes at Corto Lima. “Everything,” he replies. “The chicharonnes are awesome and the black bean and pork dish is excellent.”

Run by Jonathan Lundy, James Beard Award semi-finalist and cookbook author, this Latin-inspired restaurant’s small-plate style lends itself to not having to choose favorites. Of course, few things go with this kind of food than a margarita. Cole considers their tequila and mezcal selection the best in the area. And while he’s more of a bourbon guy, “good margaritas aren’t all that bad now and then,” he admits.

Cole let’s his kids call the shots on this one. Their vote is for the industrial-chic Crank and Boom Craft Ice Cream Lounge. Yes, lounge. It’s known for eccentric flavors like coffee stout and dark chocolate truffle, and it’s all made in-house using as many local ingredients as possible. Ice cream cocktails are also on the menu.

“The sundaes are all carefully composed and the ice cream dishes are just all-around fantastic,” he swears. He and his family are hardly the only ones who think that. She started about seven and a half years ago and has blown up in terms of the restaurants that carry her product. She was also one of the first to businesses to open in the Distillery District.

In late August, Cole went to Wise Bird Cider Company for the first time, an airy industrial-chic spot with long tables, outdoor seating, and charcuterie on the menu. Never much of a cider guy, he wasn’t sure what to expect, but he ended up liking it so much that now he’s carrying it at both his restaurants. As an added bonus, the space is kid-friendly. “You can let them loose to run around and not fear that they’re gonna tear the place up.”

Cole sees his fellow chefs and restaurateurs as partners, not competitors. “We’re all in it together,” he insists. He tries to visit other restaurants when he’s not busy running his own two places of spending time with his kids.

Dudley’s on Short, he says, is a longstanding local favorite, much respected for being in business since 1981. Located in a 19th century bank building, he describes it simply as “the tried and true.”

He gushes over Heirloom. Its minimalist décor ensures there are no distractions from what Cole describes as seasonally driven meals that play on Californian cuisine. The team puts a premium on local ingredients, though a menu always includes a few staple dishes, like fried chicken livers and an excellent burger, by Cole’s estimation. But it’s the seasonal dishes that lend the place some excitement. “You never know what you’re gonna get every time you go in,” he says.