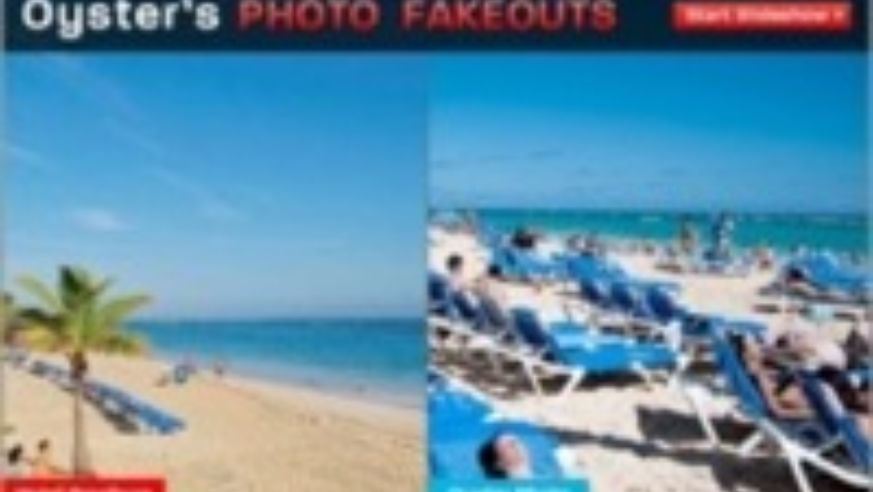 How many times have you watched a television program about a captivating destination and suddenly had the urge to go there?

It probably happens a fair amount, so it makes sense that the Travel Channel is finally making it that much easier for viewers to do just that by joining forces with Oyster.com, a hotel review and booking site.

This week, the Travel Channel, home to shows such as "Man v. Food" and "Ghost Adventures," made a meaningful investment ($7.5 million, according to news reports) in Oyster.com, the company said in a release.

The new relationship with Oyster.com "allows us to go beyond the inspiration and entertainment we offer on television," said Laureen Ong, Travel Channel president.

So what does this mean for avid watchers of the channel? Well, according to the agreement, the Travel Channel and TravelChannel.com will have access to exclusive Oyster.com content, and the brands will also collaborate on programming and crossover promotions.

For instance, TravelChannel.com already teamed up with Oyster.com to post a list of family-friendly spring break accommodations on its site.

For now, you won't be able to find hotels in all the destinations featured on the Travel Channel. "We don't cover every city on the planet — not yet, at least," Oyster.com admits on its site.

The site was founded in 2008 and is intended to be an objective resource for hotel reviews — based mainly around numerous "honest" photos of properties taken by Oyster.com secret shoppers who go to the hotels unannounced, depicting the good, the bad and the ugly that hotels have to offer. Oyster.com recommends hotels in several different categories across destinations, ranging from boutique hotels in New York to all-inclusives in Aruba, and users can then book the properties listed on the site.

"The only way to really know about a place is to actually go there. Everything else is just a guess," said Elie Seidman, co-founder and chief executive officer of Oyster.com.

Advice From the Hungriest Man Alive