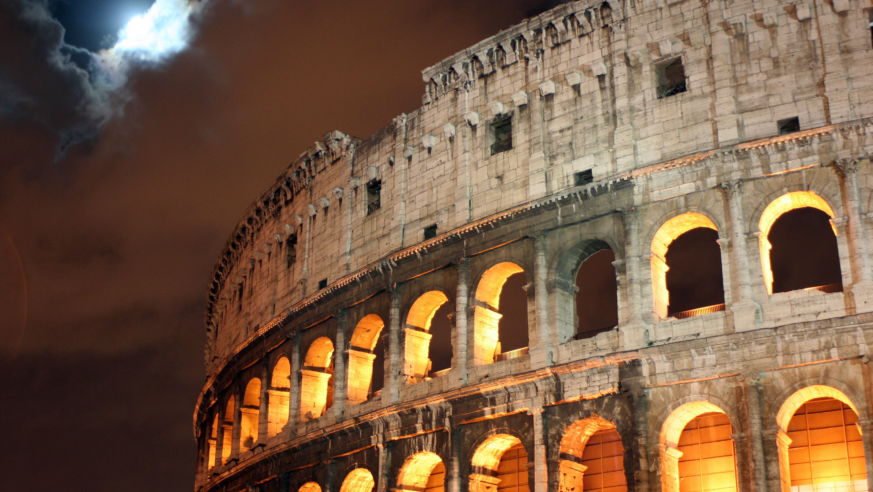 Save on next year's big Italy vacation by booking now.

The currently weak Euro is a boon to travelers—and tour operators. That's because many companies buy local currency to pay hotels, transportation companies, etc. when the exchange rate is solidly in their favor (i.e. now). And they are discounting 2013 tour prices to reflect their savings. How novel.

According to an article in Travel Weekly, companies are cutting prices as much as 18% over 2012 prices. Trafalgar's trips to Europe are being cut an average of around 8% and as high as 13%. Some of Insight Vacations trip are 18% less for 2013, with most around 8% less. Trips with Globus are down about 5% (and the company has added 11 new Europe tours for next year).

If those discounts aren't enough, many companies also offer an early-booking bonus for trips booked far in advance. Trafalgar currently discounts some 2013 trips by 10% if you pay in full by December 28, 2012. Tours with Globus don't typically include airfare, but if you book air with them for some 2013 Europe trips (and travel between January 1 and October 31, 2013) by October 30, 2012 you'll get a $300 credit towards the airfare per person.

Looking for more deals on vacation packages to Europe? Check out our Real Deals section!