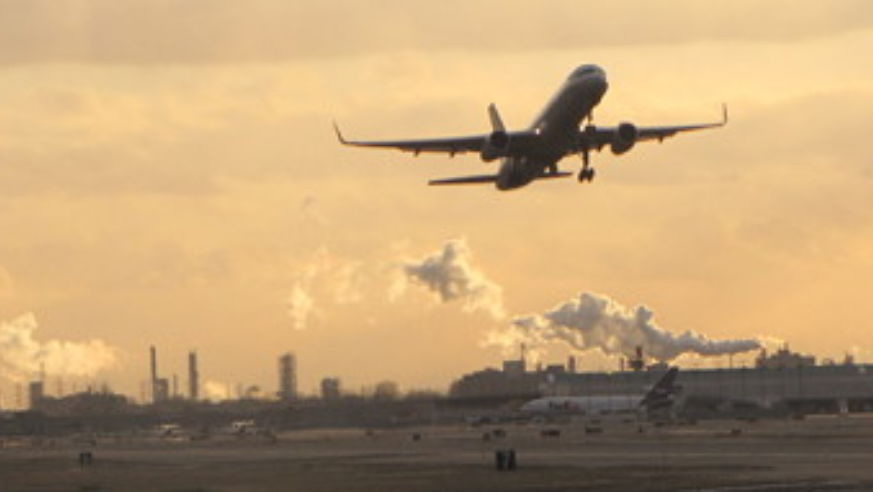 First the good news—official government data has shown in the past that Thanksgiving is NOT the busiest travel day of the year (that day is in July). Now the bad news, even though Thanksgiving doesn't take the gold medal for busiest travel day, it's still pretty darn busy, and this year it's going to be more expensive too. According to a study by Priceline, the average national airfare for Thanksgiving is up 3% over last year.

Travelers are facing a triple threat this year: airlines have cut capacity since the recession, airline mergers have reduced the number of flights available, and air travel is on the rise.

Priceline's Brian Ek says that based on the data "travelers who already know their holiday plans would be smart to book well before Halloween to get the most choice in flights and seats."

Three more tips for folks who haven't yet booked their Thanksgiving flights:

Certain days are more affordable than others. The most affordable days fly over the Thanksgiving holiday, according to Priceline data, are November 19, 22, 27, 28, 29 and 30.  Other moderately priced days to consider are November 18 and 23.

Time of day matters. According to Priceline, holiday travelers will find the most affordable seats departing before 7am in the morning or after 8pm at night. That tends to be true the rest of the year as well.

Consider alternative airports. It always pays to compare the cost of flying into nearby airports as opposed to a city's main hub, for example, if you're flying to D.C. consider booking a ticket into Baltimore as opposed to Dulles or National. If you're flying to L.A. consider Burbank or Long Beach instead. Not only will there be fewer crowds, but, according to Cheapflights.com, smaller airports often have lower fees, which translates to savings for consumers.