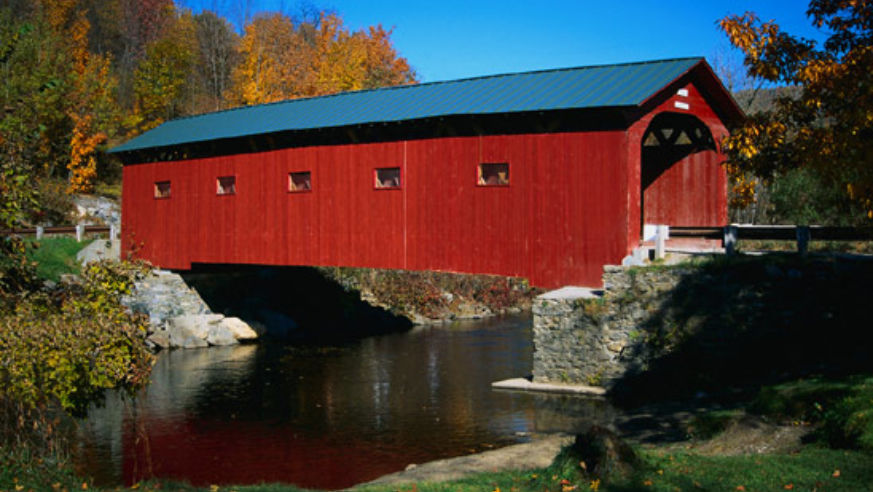 Will the beautiful covered bridges of rural Indiana have to wait a long, lonely summer for tourists this year? An overwhelming majority of respondents to our social media poll said they'd #BoycottIndiana until the new Religious Freedom Restoration Act is fixed to prevent discrimination against LGBT citizens and visitors.

Budget Travel recently asked its audience if their travel plans would be affected by Indiana's new "religious objections" law (officially known as the Religious Freedom Restoration Act). The law has raised concerns about discrimination against lesbian, gay, bisexual, and transgender citizens and visitors. In the days since we posed the question, several states and major corporations have imposed bans on non-essential travel to Indiana, and Indiana's governor and legislature have come under pressure to enact civil rights legislation to ensure that the law is not used to legitimize discrimination.

We asked "Will you travel to Indiana?" on BudgetTravel.com and on our Twitter and Facebook platforms, and found that more than 90 percent of the 100+ respondents agreed with the #BoycottIndiana movement. Comments included:

"Absolutely not. In fact, my cousin's husband's family just agreed to relocate their family reunion from Indianapolis (est. 200 people)."

"I live in Indy. It is a great city and in spite of this dumb law, and by the way I know of no one who supports it, we welcome everyone!"

"Sadly, no. It's a great state with great people."

"Looks like the state could lose some serious money over this signing. with conventions pulling out and saying they won't return and the NCAA saying they have concerns about this as well. Thanks, Mike [Pence]. What happened to love thy neighbor and do unto others?"

"Hell yes, it's a great state that doesn't take crap from progressive liberals who just need to mouth off about everything!"

"I vote with my wallet and do not support bigotry."

Overall, considering the emotions involved with this issue, we were pleased with the civil tone of the responses. The only comment I feel compelled to address is "Stick to travel." Budget Travel's mission is to make travel accessible to everyone. Whether you support Indiana's new law or not, we believe that travel (or "voting with your wallet," as several readers put it) is clearly one of the issues involved.