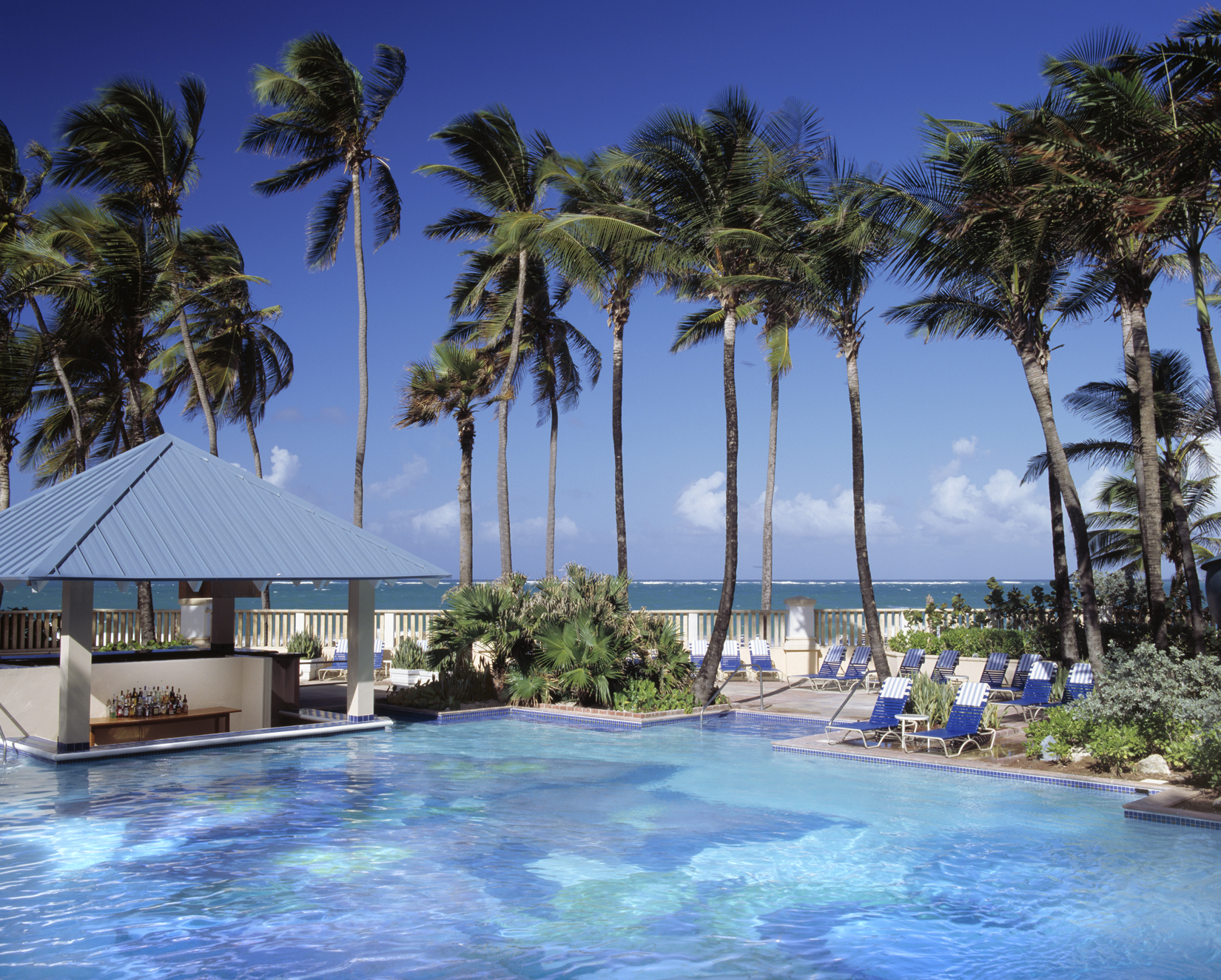 For one day only, 20 beachfront hotels and resorts around the world will go on sale in honor of the first day of summer, June 21st. You won't want to miss these Cyber Summer deals, ranging from $200 off a 10-day trip to Cape Town, South Africa, to up to 50 percent off hotels and resorts in Florida, the Caribbean, Mexico, and Central America. Don't wait—all deals must be booked between 12 a.m. and 11:59 p.m. on June 21st, and depending on the package, travel dates are available throughout the summer and in some cases, until Dec. 31, 2013. Some of our favorite deals include:

CARIBBEAN
•Rooms from $143 per night at the San Juan Marriott Resort & Stellaris Casino in Puerto Rico, available for bookings through Dec. 31, 2013.
•Rooms at the Hotel Kura-Hulanda Spa & Casino and Lodge Kura-Hulanda & Beach Club in Curaçao from $99 a night.
•Rooms at the Santa Barbara Beach & Golf Resort in Curaçao from $119 a night including your choice of either a spa treatment or a round of golf.
•Accommodations at the Aruba Marriott Resort & Stellaris Casino from $169 a night.
•50 percent off accommodations at the CuisinArt Golf Resort & Spa in Anguilla, from $275 a night but worth the splurge considering regular rates are from $575 per night.

CENTRAL AMERICA
•35 percent off accommodations at Casa Palopó in Guatemala, with rooms from $91 a night.
•Accommodations at Alma del Pacifico Beach Hotel & Spa in Costa Rica from $143 per night on stays of three nights or more.