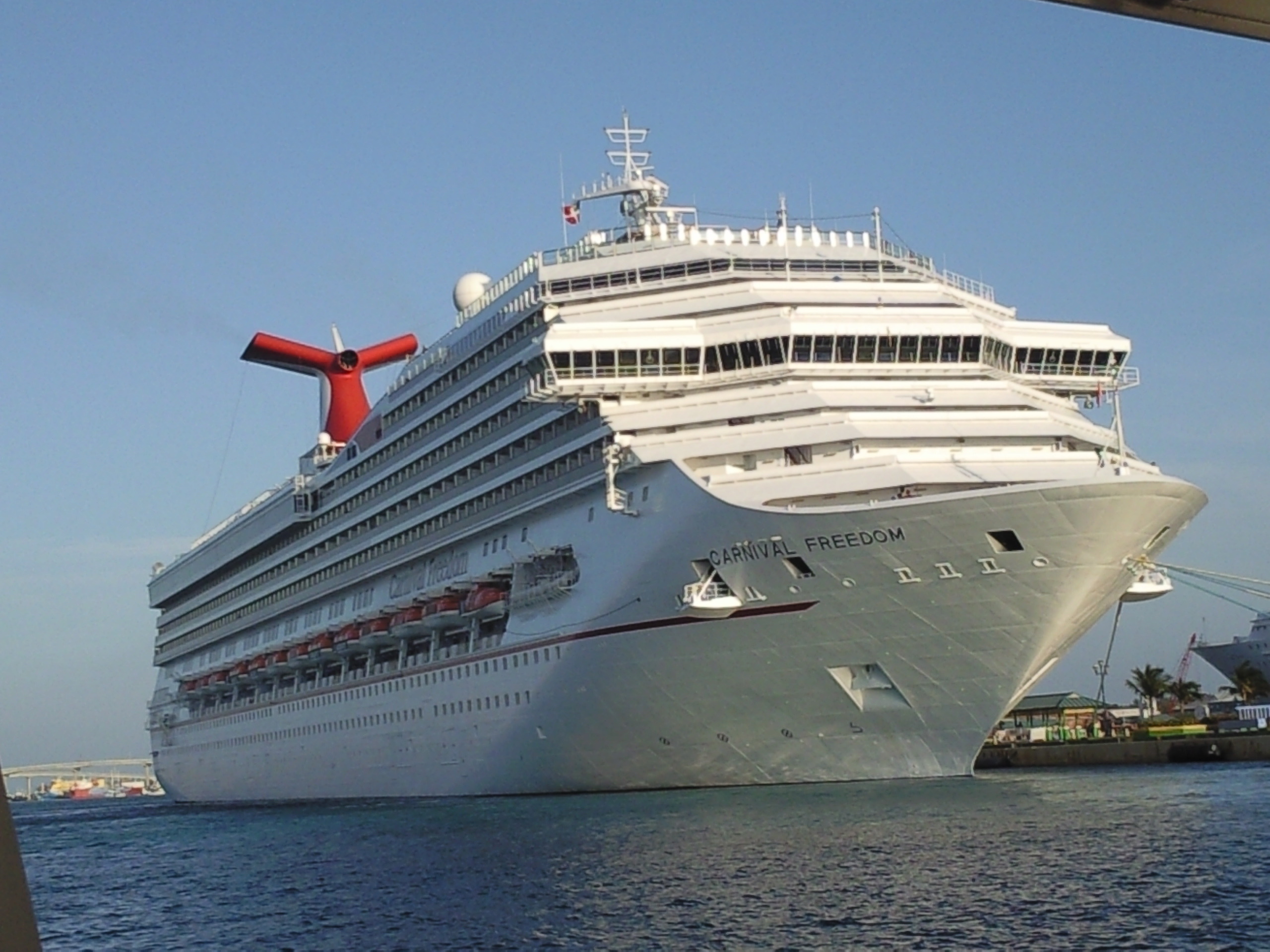 Carnival has announced it will start testing a 24-hour room service menu on board several ships—but premium service comes with a fee.

The new menu will feature a diverse range of items including sushi, chicken wings, fried shrimp, quesadillas and customizable pizzas, ranging in price from $4 to $7. Carnival is hoping to offer cruises better quality and more choices when it comes to ship dining. Free selections will still be available around the clock which include hot and cold sandwiches, salads, desserts and breakfast pastries, according to Carnival spokesman Vance Gulliksen.

While some cruisers seem happy with the addition of better quality menu items—even if they come with additional costs—other cruise fans are upset that lines are tacking on new fees that should be included with in the cost of a general cruise ticket.

“What a shame if they start charging for room service items. I would be okay with paying for hot items though! Most of the food we can get from lido when its open so it seems like we are being charged for something we already paid for in our cruise fair[sic],” wrote v3cruiser on Carnival’s message board.

The new menu will roll out on three Carnival ships—the Imagination, Conquest and Pride—on April 12. Customer feedback will guide the cruise line in determining whether or not the pay-per items will be rolled out to other ships in the future.

Longest town names in the world

Inside the $25,000-a-night Vivienne Westwood suite

Do you know what muffuletta is or even how to pronounce it?