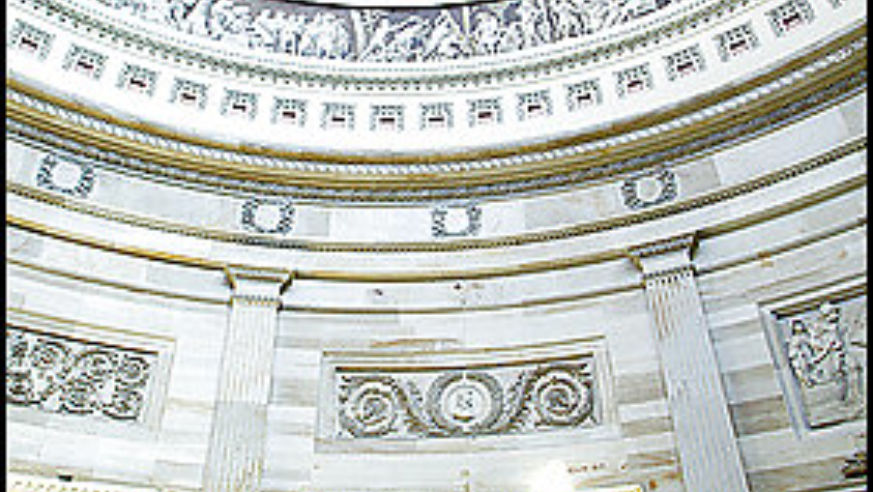 A couple from Wisconsin heads to Washington, D.C., and we arrange a tour of the Capitol led by their congresswoman.

The last time that Kim Jones, of Sun Prairie, Wis., visited Washington, D.C., Jimmy Carter was president and she was a Junior United Nations Ambassador. "I was so young, I can barely remember it!" she says. So when work called for a meeting in D.C., Kim and her husband, Rodney--who'd never been to the city--made a vacation out of it.

We contacted Congresswoman Tammy Baldwin, the Joneses' representative, and arranged a tour of the Capitol for them, led in part by the congresswoman herself. "It was nice to get a chance to tell her how we appreciate her work," says Kim. The couple was also shown around sites that are normally off-limits to the public, including the Rayburn Room, a members-only break room located next to the chamber floor; and the Speaker's Balcony, which overlooks the National Mall. "The balcony had a phenomenal view!" reports Kim. "It was chilly, but we're from Wisconsin. We're tough."

Capitol tours are free (aoc.gov); contact your representative in advance for passes to the House gallery.