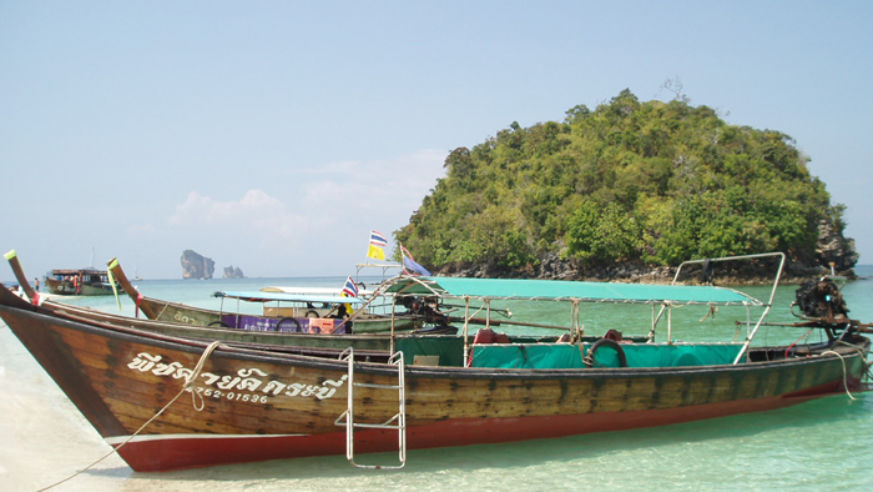 Article by Andreas Ambarchian, a freelance journalist from England. He writes about a variety of subjects including travel, wildlife, and sports. He wrote this article on behalf of Tucan Travel, specialists in tours all over Southeast Asia.

Southeast Asia offers fun-loving guests lots of opportunities to enjoy late-night beach parties, as well as plenty of secluded sections along the seemingly endless coastlines of the region. Here are five beaches you won't want to miss.

Koh Phangan, Thailand
An island off the coast of Southern Thailand, Koh Phangan is one of the most popular areas in the region with young travellers. While the island is surrounded by beautiful coastline, it is for its beach parties that the area is most well-known. The monthly Full Moon parties, which take place on Haad Rin, are notoriously hedonistic affairs with all-night music, cheap drinks and good-but-inexpensive food. The area also hosts a number of spin off nights, including Half Moon and Black Moon parties. Even for this part of the world, Koh Phangan is particularly indulgent.

Ko Yung, Thailand
One of the most ecologically diverse islands of the Ko Phi Phi archipelago, the small northern territory of Ko Yung is home to a relatively undisturbed coastline. Blessed with exotic marine life, including leopard sharks and colourful coral reefs, the island is a far cry from the fast developing main island of Ko Phi Phi Don, the largest and most populated island of the archipelago. Ko Yung has a mixture of stone and sand beaches, both of which act as perfect launch pads from which to enjoy the warm Andaman Sea.

Koh Rong, Cambodia
Despite a burgeoning tourism scene, the idyllic coastline of Koh Rong still offers guests the chance to experience white sand beaches away from the crowds. Many of the developments on the island are very new, most having opened as recently as 2010. Visitors should go to the southeast part if they seek a bustling nightlife, however, further north or west, away from the tourist village of Koh Touch, are some of the most secluded beaches inCambodia.

Nha Trang, Vietnam
Formerly a quiet fishing town, Nha Trang is now one of the most popular seaside resorts in Vietnam. Located about eight hours northeast of Ho Chi Minh by road, the largest city in the country, Nha Trang is easily accessible inside Vietnam, as well as having growing international links. Despite this fast development however, the beaches here still capture the essence of a traditional fishing village with local fisherman happy to cook up the catch of the day at very reasonable prices. The beaches also have on offer some of the best scuba diving in the country.

El Nido, Philippines
The inspiration for the film The Beach, El Nido is suitably idyllic and alluring for the setting of a paradise island. The local authorities are trying to keep El Nido sustainable so there is still plenty of coastline to go around despite a recent growth in tourism within the region. The beaches here offer the usual white sand and turquoise water as well as adventure activities such as snorkelling and rock climbing on the nearby cliffs.