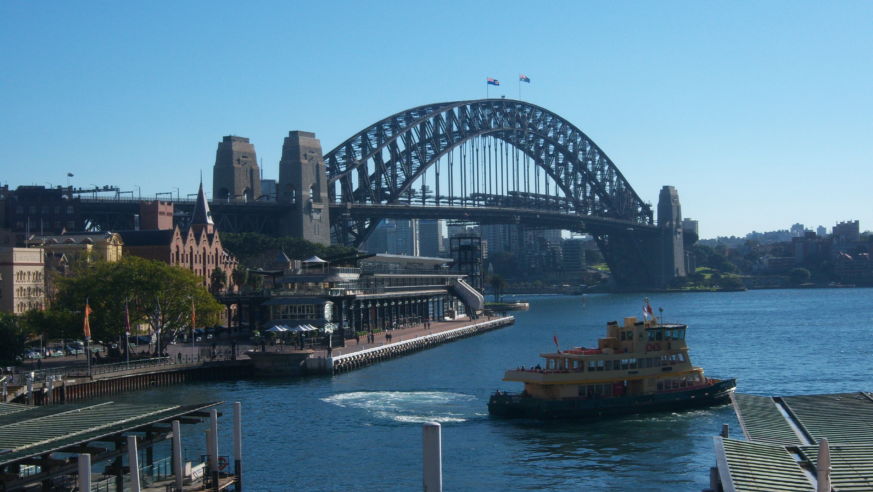 This article was written by Daniel Lefferts on behalf of Bookish.com.

Whether because of its opportunities for kangaroo sightings or the lively culture of its seaboard cities, Australia remains a favorite destination for travelers. As you plan a your summer getaway—whether during their summer this winter or ours in June—dive into these fascinating adventures tales set in Australia.

In the Land of Oz
Booker Prize-winning novelist Howard Jacobson’s memoir of Australia, which is being re-released to mark the 25th anniversary of its publication, remains a classic portrait of the country. While offering hilarious notes on kooky locals and misadventures in the Australian Bush, he also zeroes in on the darker contradictions at work within Australian society, namely the fraught relations between whites and Aborigines.

In a Sunburned Country
No collection of Australia adventure lit would be complete without Bill Bryson’s “In a Sunburned Country.” In this classic travelogue, the itinerant travel writer trains his razor-sharp wit on every odd character, creature and locale he encounters, from the mysterious rock formations at Uluru to the giant (12-foot!) earthworms of Gippsland. If you’re looking for a bracingly spot-on portrait of the country that’ll also leave you keeled over with laughter, this is the book for you.

30 Days in Sydney
Man Booker Prize winning novelist and Australia native Peter Carey returned to Sydney in the midst of the 2000 Olympics to take stock of how the city and country had changed during his 17-year absence. The result is a vivid and impressionistic guide to the spirit of Australia—as only an Aussie could deliver.

Click here for more awesome Aussie-themed books to help inspire your next trip to the land down under.