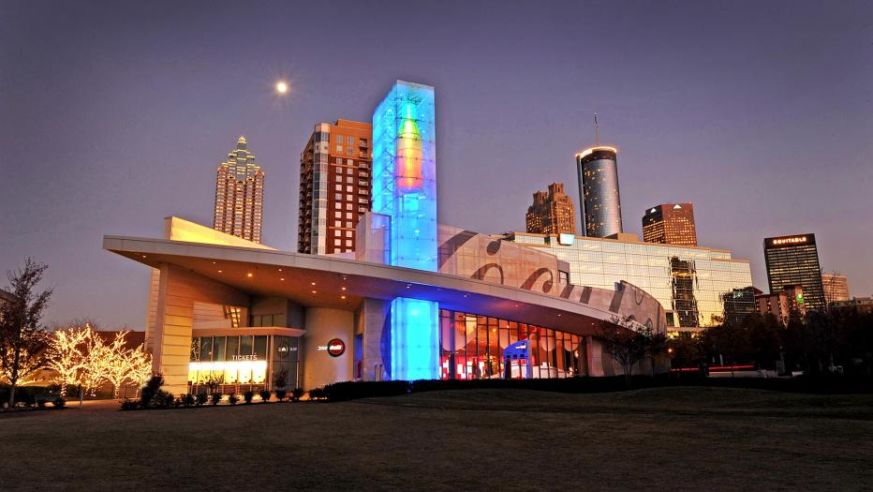 Courtesy of The World of Coca-Cola

Where will you go this Labor Day weekend?

Who says getting away for the long weekend has to be expensive? We've already covered the best getaways that should be on your travel radar—here, we present more ways to save money this Labor Day weekend.

Pay attention to last-minute deals and be flexible with your travel dates
Family travel expert Anne Taylor Hartzell of HipTravelMama.com says to keep an eye out for exclusive offers made by your favorite brands on social media websites like Facebook and Twitter, and to use mobile apps to book on the go for access to last-minute deals. Check out festivals and events happening in your area or if all else fails, consider adjusting the dates of your trip around the holiday weekend to avoid high prices: try to leave on the Wednesday or Thursday before Labor Day and come home Tuesday to escape crowds, or if possible, postpone your travel dates until the week after the holiday when hotel and airline prices will be more reasonable.

If you're anywhere near Atlanta: free concerts and discounts at top family attractions
Lovers of all things Coca-Cola will be thrilled to hear about discounts for Fan Days at the World of Coca-Cola from Aug. 27th to Sept. 3rd. Purchase tickets through this linkto receive $3 off general admission—buying tickets online to the Georgia Aquarium through this linkalso gets you a $3 discount off their regular admission prices. A free concert will also take place on Saturday, Aug. 31st in Centennial Olympic Park—stop by between noon and 4:30 p.m. to see performances by Uncle Kracker and Sheryl Crow. If you'd like to support a good cause this Labor Day weekend, try Action Dash, a family-friendly 5K where participants don super hero costumes and run through Piedmont Park to raise money for Action Ministries, a non-profit organization helping Georgia residents fight poverty. The event also takes place in four other Georgia cities on Labor Day: Athens, Augusta, Gainesville, and Rome.

Keep an eye out for hotel deals in big cities
Red Roof Inn is having a big Labor Day weekend sale at several of its locations in Chicago, New York City, San Francisco, and the Baltimore/Washington D.C. area. Here's the breakdown: