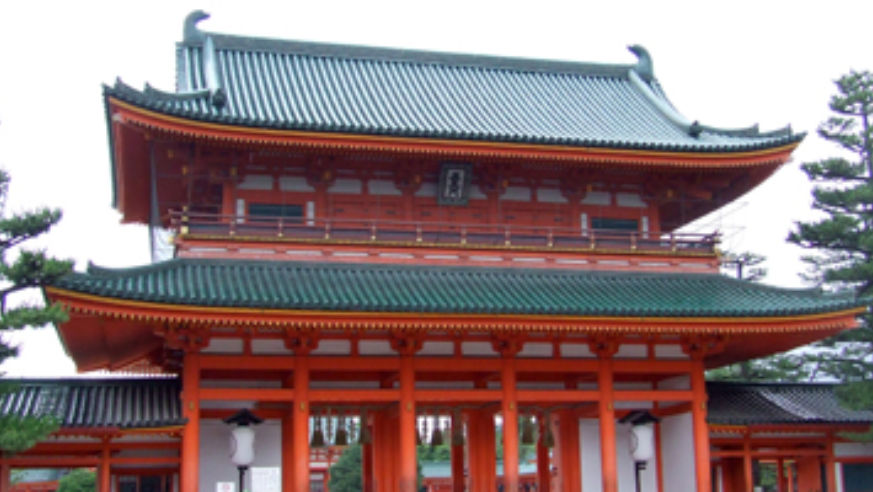 Here's more proof that there's no such thing as a free lunch, let alone free airfare.

A few months back, we reported that Japan's tourism bureau was planning on giving away 10,000 flights to foreigners visiting Japan. The potential giveaway followed on the heels of a miserable summer for tourism in Japan, thanks at least partly to fallout from the country's catastrophic earthquake-tsunami-nuclear meltdown of 2011.

For the peak tourist months of July and August, visitation figures were down about 30 percent in Japan compared to the same time period in 2010. Tourism officials were hoping that an old-fashioned giveaway would generate interest and boost visitor numbers.

Unfortunately, the would-be historic giveaway, which we clarified was "not a done deal," is now off the table, according to the Japan National Tourism Organization, which recently stated:

... it is with regret that the Japanese Government announced the budget for this proposal has been declined, so the flight give away will not be going ahead.

Why the change of plans? Well, for one thing, the giveaway was going to be quite costly. For another, though, there were concerns that it would seem insensitive "for the Japanese Government to give people free flights to Japan when the cities, towns and villages devastated by the tsunami are still in desperate need of funding for reconstruction."

What's more, such a giveaway could offend donors who generously opened their wallets after tragedy struck:

We also would not want people thinking that the generous donations given from around the world to aide those affected by the disaster was being spent on giving people free flights.

In any event, if you were hoping for a free flight to Japan, it's probably best to start compiling a whole lot of frequent flier miles.

How the Most Hated Airline Fee Became a Huge Success

Tokyo, My Cut: A Photographer's Guide to the City