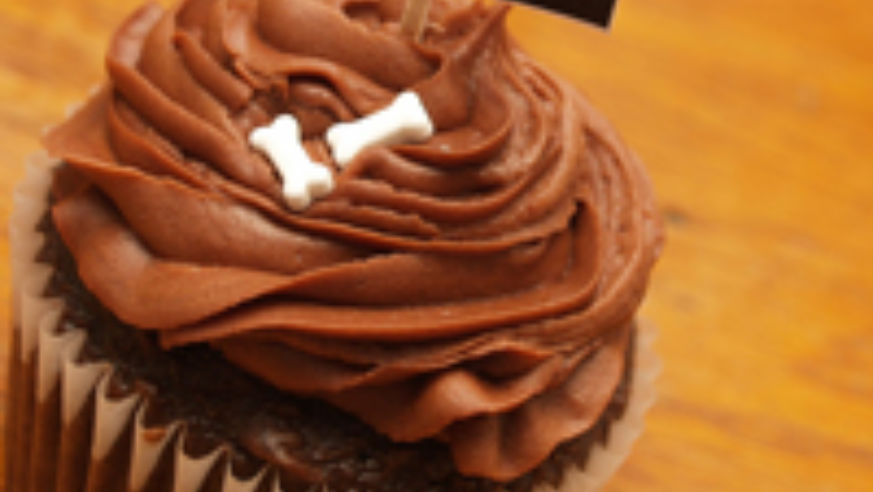 (nikkicookiebaker/flickr
Be careful how you travel with your cupcakes

Among the latest revelations from passenger confrontations with the TSA: You can't bring a tub of cream cheese through a checkpoint. Spread it on bagels, though, and there's no problem.

Snow globes and holiday sweaters are on the strange list of items that could possibly get you held up at airport security. Liquids and gels are also no good, and have been banned for quite some time now.

As many travelers are aware, though, the rules for what is and isn't OK are often confounding, especially because enforcement of the rules seems so haphazard. The Freakonomics blog highlighted a recent head–scratcher of a situation, in which a flier tried to pass through security at the Milwaukee airport with a package of bagels, lox, and cream cheese to bring home. The bagels and lox were OK, but the cream cheese was a no–no because of it was gel–like and held in its own container.

Apparently, the TSA agents considered the cream cheese potential dangerous. But they didn't confiscate it. Instead, they offered an interesting solution, in which the woman could still bring the cream cheese through security:

They agreed that it would be okay, and she could bring it on board, if the cream cheese was spread on the bagels.

Salon.com's Patrick Smith, meanwhile, followed up on a recent situation in which TSA agents in Texas wouldn't allow a passenger's cupcake through security because the heaping of frosting was too big and "gel–like." When Smith asked the TSA about what happened, a spokesperson told him, "In general, cakes and pies are allowed in carry–on luggage."

Well, that clears that up. It's as clear as cream cheese.

Should the TSA's Patdowns Be Outlawed?