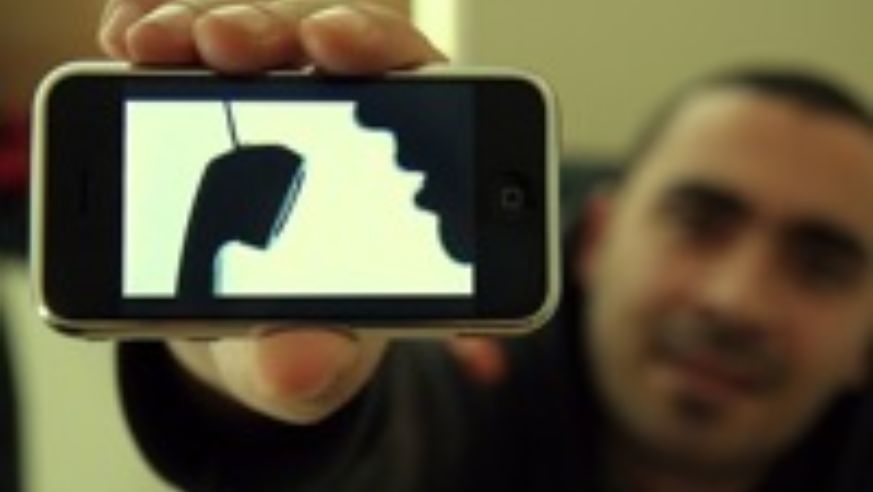 Making calls with your cell phone while traveling abroad can be a hefty investment. Domestic carriers have a wide range of international calling plans and roaming fees that can quickly add up.

But there are some alternatives coming onto the market.

Canadian company Polar Wireless has come out with a "global key chip," a thin SIM card that can be inserted into most GSM (which account for more than 80 percent of the market) and some CDMA cell phones, which allows users to bypass their carrier's roaming fees.

Polar Wireless' average rates are 28 cents per minute, compared to what the company claims are the average international carrier rates of $2.59 per minute.

Polar Wireless subscribers with GSM devices will be able to take their phone (with their existing phone number) to 213 countries with 500 partner carrier networks. They will have access to voice, data and texting services. The company says it provides carrier grade connectivity via standard cell phone towers globally.

Polar Wireless touted that one of the advantages of the global key chip over mobile services such as Skype or Google Talk is that those require Wi-fi, which is not available everywhere.

Users are charged per call and per text. So, for example, if you're with your phone in France, an outgoing call to the U.S. costs 65 cents per minute and outgoing texts to the U.S. are 38 cents per minute. Incoming calls and texts from the U.S. to your phone in France are free. Rates vary depending on which country you're in and which country you're calling to, so it's worth comparing and doing the math compared to your carrier's calling plan.

Using Your Cell Phone in Europe