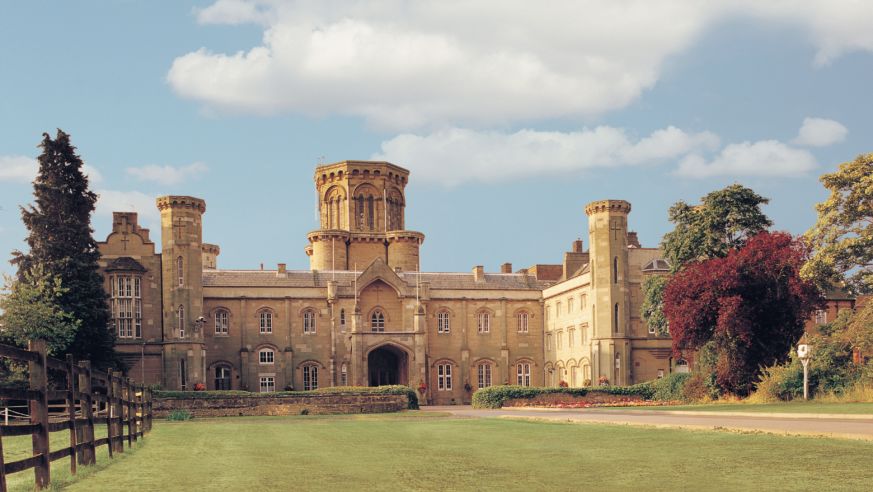 With over 4,000 properties, it's one of the biggest hotel chains in the world—chances are, you've stayed in a Best Western at one time or another (or at least considered it after running an Expedia search). When it comes to such a big franchise, it can be tough to distinguish one outpost from another. When I hear "Best Western," the images that come to my mind tend not to be converted historical buildings, opulent furnishings, or so-close-you-can-almost-touch-it beach views. But these are exactly the features that distinguished the winners of Best Western's first Fan Awards. After over 30,000 votes were cast, the crème de la chain ranged from a more than 125-year-old converted barracks on the banks of the French Riviera to a skyscraper in Shenzen, China whose interior walls are adorned with dragon carvings.

Take a look at the winners, listed below: how many of them would you have guessed were chain hotels?

The BW Solar Porto de Galinhas is located right on the sand in one of Brazil's most famous beach towns. It took the top spot in the race for Most Beautiful Hotel Setting.

Housed in a building that first operated as an inn in the 13thcentury, the more than 800-year-old BW Angel & Royal Hotel in Grantham, England was tough competition for the title of Most Historic Hotel.

The family-run, 64-room Best Western Hotel Prince De Galles is located a hop, skip, and jump away from one of the world's premier playgrounds for the rich and famous: Monaco. Voters in the BW poll considered it to have the Best View from a Hotel Room.

A golden clawfoot bathtub in a Best Western? The brass soaker, along with floor lighting and a four-poster bed, earned the BW Plus Swan Hotel in Wells, England, the Most Impressive Guest Room title.

With skylights and a modern, split-level layout, the BW Hotel Spring House in Rome was deemed to have the Most Unique Guestrooms.

Do boutique-style touches have an effect on your opinion of chain hotels?

26 Gorgeous Hotels You Won't Believe Are Under $150

10 Most Visited Cities in the World