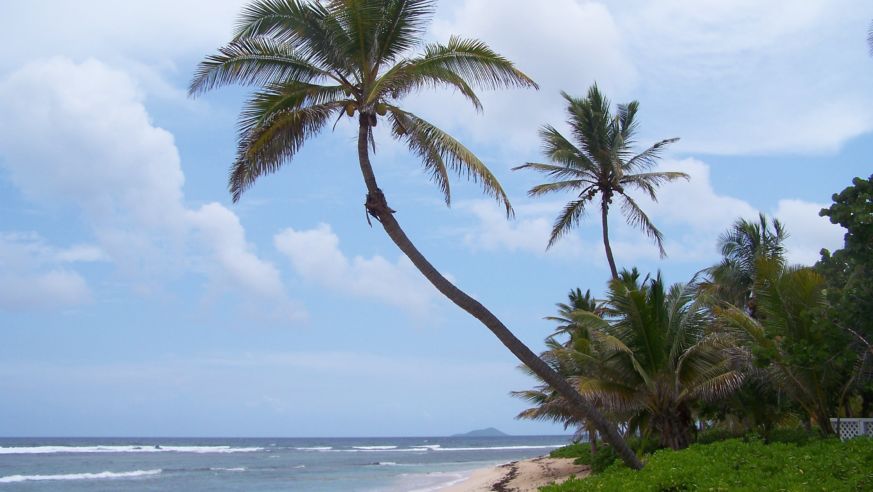 Save on airfare and get a free night on St. Croix with this travel deal.

There are two types of vacation strategies in the winter: get as far away from the cold as possible, or embrace it. And which of these travel deals appeals to you depends on your preference.

For beach weather
Winter is high season in the Caribbean, but that doesn't mean there aren't deals to be had. A new promotion through the USVI tourism board gets you a $300 credit on airfare per couple when you book a six-night package to St. Croix, and that sixth night is free. There are a dozen resorts participating in the program, including The Buccaneer and The Palms at Pelican Cove. Hurry, though, you need to book by January 31 and for travel between January 27 and March 24.

For an island that's a bit chillier
Even though winter in England is decidedly less sunny than the Caribbean, that's no reason to stay away. And if you book an airfare and hotel package through British Airways, you'll get two hotel nights free thanks to a deal through BA and Visit Britain. The deal is valid on trips to London, Manchester, and Newcastle, England and in Edinburgh and Glasgow in Scotland, with 13 hotels to choose from. Book now until March 31 for trips through the end of March.