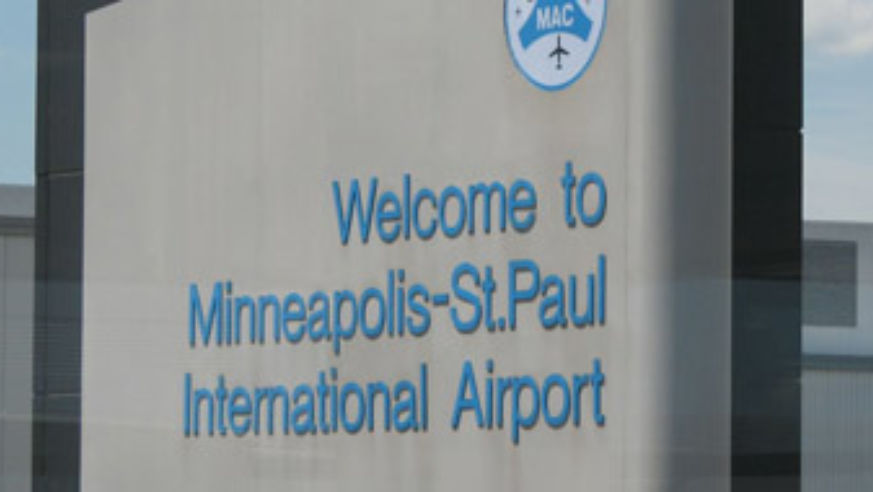 Here's proof that when there's little competition at an airport, travelers pay a hefty price.

Wanna clear demonstration of the so-called "Southwest Airlines effect" in action? The phenomenon describes the way airfares drop when big "legacy" carriers are forced to compete on routes with other airlines, specifically low-cost airlines such as Southwest.

The Minneapolis Star-Tribune recently reported the findings of a study about the impact low-cost carriers had on the fares paid by passengers. The major local airport, Minneapolis-St. Paul (MSP), is the 11th most expensive gateway in the country, according to the Department of Transportation. MSP also happens to be dominated by Delta Airlines, which accounts for more than 80 percent of the domestic flights in two of the airlines' terminals.

This scenario, in which a monopoly yields higher prices for passengers, is hardly limited to Minneapolis. For years, Cincinnati-Northern Kentucky International Airport (CVG) has been infamous for consistently hosting fares among the highest in the nation, on average.

Like at MSP, the routes flown to and from CVG are dominated by one airline in particular. Yep, it's Delta.

Delta also has a huge presence in Atlanta. But ATL is among the country's biggest, busiest airports, and Delta must compete with low-cost AirTran (which has a hub there) and tons of other carriers that use the gateway. As a result, ATL winds up being a reasonably priced place to fly to, through, or from: It ranks as the nation's 45th most expensive major airport.

What Makes Your Least Favorite Airport So Awful?

?src=blgrc">Should Airlines Have to Allow One Checked Bag By Law?