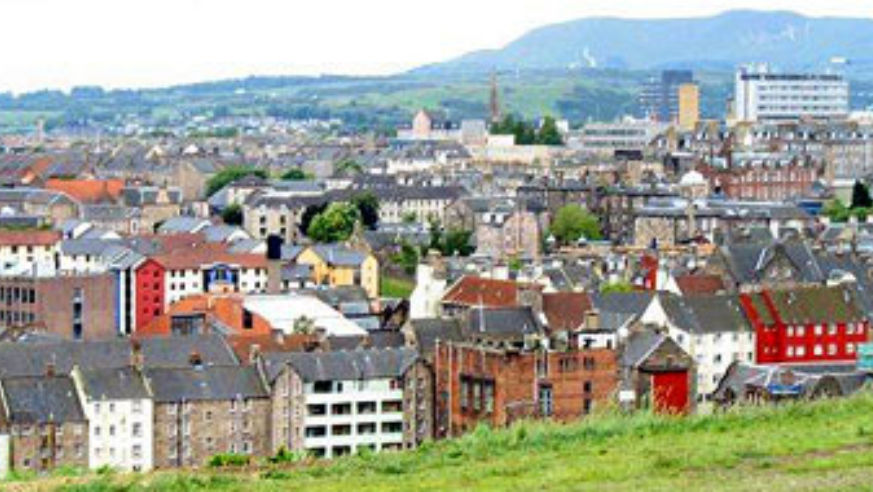 Scotland wants you to taste its quintessential dish in the land where the idea of cooking liver, oatmeal, and onions inside a sheep's belly was first dreamed up.

Really, it's not so bad—and just because my name is MacNeil doesn't mean you can't trust me. I'm not the only fan. In fact, the country's national poet, Robert Burns, loved the stuff so much he dedicated an entire ode to it. Each year, on his January 25th birthday, every self-respecting Scot holds a Burns Dinner in honor of the man and recites the Address to the Haggis before serving it with a lot of whisky.

If you think you have to be there in order to get what all the fuss is about, well, you're in luck: Last-minute discount packages to experience Burns Night in Scotland were just announced. The three-night deals to Edinburgh or Glasgow start at $499 and include a traditional Burns Night Supper, a city tour, transfers, breakfast daily, and either an evening at a local pub or a ghost tour.

This January is even more special because it's the 250th anniversary of Robert Burns’s birthday, and Scotland is using the occasion to launch Homecoming 2009, a yearlong series of events celebrating Burns and other Scottish favorites such as whisky and golf. As for the "neeps and tatties" usually served alongside haggis? Don't look at me—you're on your own there!