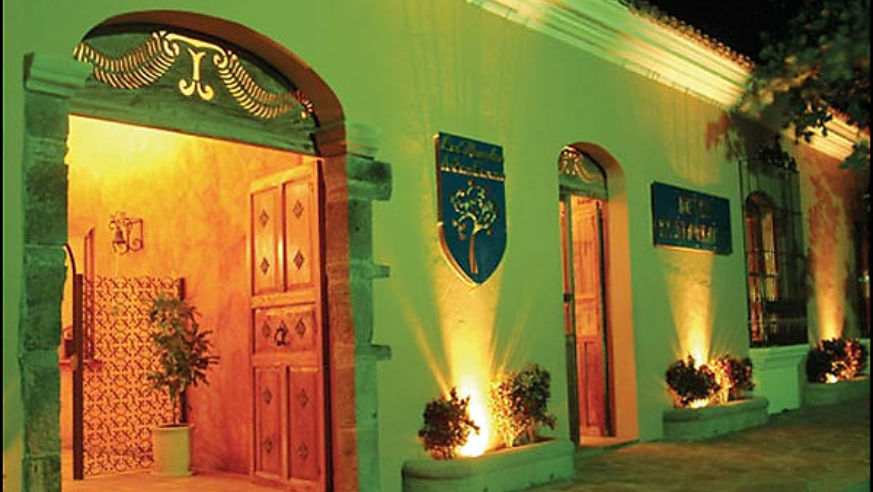 Everyone wants to know about the "next great places." But rather than simply make up a list, we turned to the people who explore for a living--for companies such as Starbucks, W Hotels, Trader Joe's, and Lonely Planet. Get ready for a serious case of wanderlust (not to mention job envy)

Jim Kane, founder of the tour company Culture Xplorers, travels to Mexico, Brazil, Peru, Guatemala, and El Salvador three months a year. "We try to go to places that aren't necessarily so far off the beaten path, but that we want to experience in a different way," he says. One of Kane's recent finds is Suchitoto. "It's one of the prettiest towns in El Salvador, with well-maintained colonial architecture and cobblestone streets. It reminds me of Antigua, Guatemala, 20 years ago." The village, on rolling hills next to a lake, is less than an hour north of San Salvador. Suchitoto attracts artists and hosts festivals throughout the year. A boutique hotel, Los Almendros de San Lorenzo, adds to the appeal. "For under a hundred dollars a night, you get a trendy hotel in a sleepy town," says Kane. Los Almendros de San Lorenzo: 011-503/2335-1200, hotelsalvador.com, from $80.

Poncelet spends nearly a third of the year traveling to plantations. "I was on a farm in the San Marcos region of Guatemala recently," he recalls, "walking up the mountain with the farmer, when I heard a very loud noise and saw rocks rolling down. The farmer laughed and said that the volcano had 'awakened.' " Eruptions of the Santiaguito volcano regularly shower the area with ash. Though Santiaguito is in the province of Quetzaltenango, which borders San Marcos to the east, its eruptions can be felt for miles.

San Marcos has three volcanoes of its own, including the highest peak in Central America, Tajumulco (13,845 feet). Departing from Quetzaltenango City (a.k.a. Xela or Xelaju) every Saturday morning, Quetzal Trekkers leads two-day peak excursions that include transport, food, guides, and camping equipment. Covered in the rate at Takalik Maya Lodge, south of San Marcos in Retalhuleu, is a coffee plantation tour, as well as entrance to Takalik Abaj National Archaeological Park. Since the ruins were unearthed in the late 1800s, 277 Mayan monuments have been discovered. Quetzal Trekkers: 011-502/7765-5895, quetzaltrekkers.com, $50. Takalik Maya Lodge: 011-502/2333-7056, takalik.com, includes all meals, from $57.