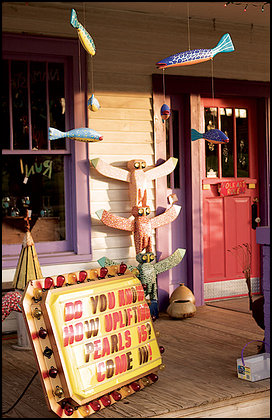 Thomas Petillo
No matter how many times I leave, Chattanooga will always have a hold on me

My senior prom was at the Chattanooga Choo Choo. This piece of personal trivia never ceases to amuse people who haven't been to Chattanooga--a town of 160,000 in the hilly southeast corner of Tennessee. After asking me what it was like to have a prom at a train station (it was like any other prom circa 1988, where the girls wore taffeta in terrible colors--plus trains), they'll usually activate their jazz hands and launch into the Glenn Miller tune inspired by our famous locomotive: "Pardon me boys..."

I actually grew up about 30 miles north of Chattanooga, in a small town called Cleveland. Both sides of my parents' families have been there for more than a century. Even today, the tallest building in Cleveland is only eight stories, so Chattanooga was our downtown. At night, driving over Missionary Ridge, I was entranced by the brightly lit sign atop the Choo Choo. Thanks to the careful synchronization of blinking lightbulbs, the train's wheels "moved" and smoke "billowed." It was thrilling.

Missionary Ridge and two mountains--Lookout and Signal--form a boundary around Chattanooga. There are some snooty Chattanoogans who don't call moneyed Lookout Mountain by its full name: They call it The Mountain (pronounced "thee"). Signal Mountain is also well-to-do, though it has nothing on the old money of its imperious neighbor. Therefore, it's called The--"thuh"--Mountain. Meanwhile, Elder Mountain, southwest of town, is relegated to the lowest status of A Mountain.

I've driven over the mountains into Chattanooga 25 dozen times in the past 10 years, but I can't remember if the wheels still roll on the Choo Choo's sign. It seems that the older and busier you get, the more likely you are to cease noticing things like that. It kind of sums up my relationship with Chattanooga: I never really saw what a great city it is until I became an adult.

As a kid, I was too busy comparing Chattanooga to Atlanta, two hours south. And to my mind, Atlanta had the serious edge--if only because it's where Duran Duran played in concert.

When I learned to drive, my attitude changed a bit. There was cool in Chattanooga; you just had to know where to look. Outdoor festivals weren't just a great way to see live music, but also a place where my underage friends and I could buy beer from clueless refreshment stand attendants. We never missed the Bessie Smith Strut, a blues festival named to honor one of Chattanooga's famous natives (the guy who played the principal on Saved by the Bell is a lesser-known local luminary).

By the time I was a senior in high school, the city had started to rehabilitate the scuzzy downtown. When I returned after college to take my first newspaper job, it was a totally different place. There was even a brew pub. Yet soon enough, I began feeling a growing big-city itch, one that the occasional shopping trip to Atlanta couldn't help satisfy. So in 1995, I moved to New York City, where I eventually became the fashion editor at the New York Post.

Two years ago, my sister Millie bought a cute one-bedroom bungalow in North Chattanooga, a favorite neighborhood among 20- and 30-somethings who flock there for the mid-century architecture. It was the kind of place I imagined myself living if I ever moved back home. It's artsy but not pretentious, and populated by all types, from elderly couples to young, single first-time homeowners. And it's cozy. Millie is greeted like a close friend at Pearls, a gallery that sells locally made jewelry, paintings, and outsider art.

For years, my family has been going to The Mudpie, a coffeehouse with a thoughtfully wacky, thrift-shop-blew-up-in-here decorating scheme. The scrambled eggs with cheese are served over a homemade cathead biscuit. The name is old-school Southern slang that comes from the biscuits' heft and shape.

I started missing stuff like that more and more. After nine years of playing Carrie Bradshaw--I too was a writer who spent an inordinate amount of money on shoes--I longed for a more slowish pace and a more smallish place. A year and a half ago, I made a mental list of sub-Mason-Dixon Line cities that would offer the calm I craved, but that also had a certain amount of sophistication. Charlotte and Birmingham were out: Neither has ever impressed me much. Miami, Atlanta? I was tired of concrete.

And then--for a few serious minutes--I thought about coming home to Chattanooga. The moment passed. At 35 and well into my career in newspaper journalism, I'm still not ready for a town quite as slowish and smallish as Chattanooga. So instead I moved to Nashville, about 100 miles northwest.

Now I make the trip to Chattanooga a couple times a month to visit Millie and my parents. And when I come to town, the fashion editor in me still has an outlet. I always make a point to hit a boutique in North Chattanooga called Susannas, where I can find trendy labels such as Marc by Marc Jacobs, Rebecca Taylor, and Citizens for Humanity. And I score random Lilly Pulitzer pieces at the Junior League Bargain Mart. Millie and I go for drinks at the North Chatt Cat, a hole-in-the-wall with Formica tables and scruffy regulars who could be truly starving artists or slumming millionaires. Sometimes my parents will come down on Saturday night and treat me and Millie to dinner at St. John's Restaurant, where we order foie gras and good wine that we can't afford to buy ourselves.

But overall, my favorite spot is Chad's Records, the town's best indie music store. I once found a photo disc of Heart's Dreamboat Annie in Chad's stacks and I treasure it: There's nothing like watching Ann and Nancy Wilson's faces going round and round. Truth be told, though, the real reason to go to Chad's is to run into Chad himself, a 30-something indie rock guy. Women I know who don't even have turntables have spent hours in there flipping through records, just to see him smile. 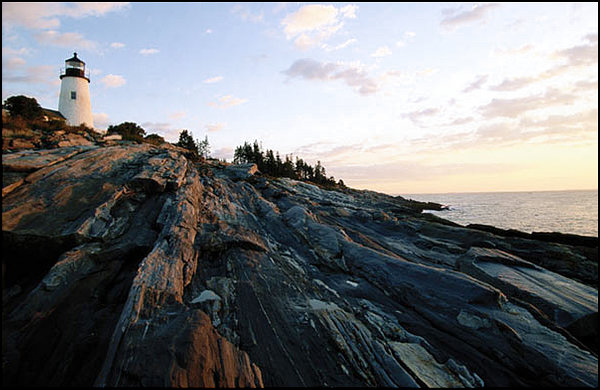 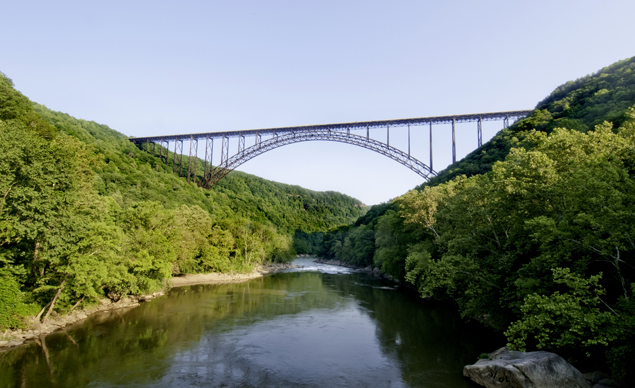 The Civil War in Under a Week Arizona the Way It Was