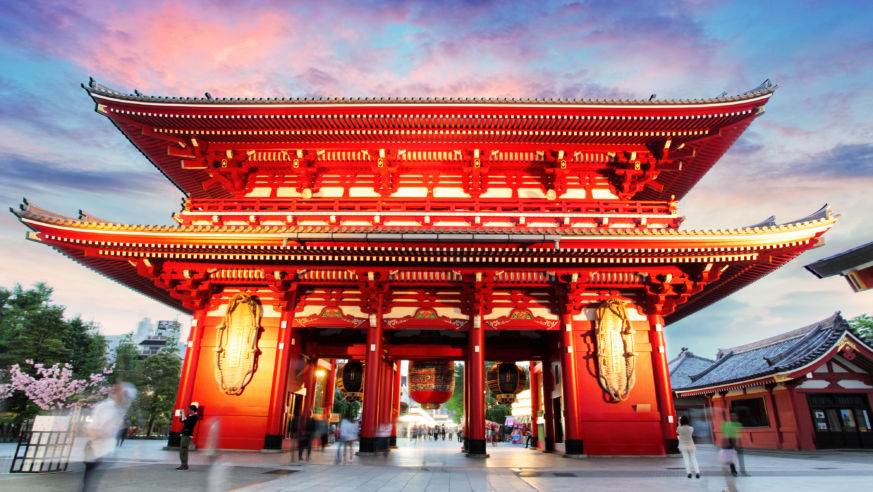 An unexpectedly cheap flight can facilitate the latter, and to help travelers plan for adventure in the new year, Scott’s Cheap Flights has crunched the numbers, examining new and existing airline routes, historic pricing trends, and fare data from 2019 to forecast 20 cheap destinations to look for in 2020. “Travel is always a top New Year’s resolution, but the cost of flights deters many of us from making those dreams a reality,” founder Scott Keyes said in a press release. “Fortunately, we are living – right now – in the Golden Age of cheap flights. Far from affordable flights being impossible to find, it’s never been as cheap to fly internationally as it is today.”

To be clear, these aren’t necessarily bargain-basement fares – they’re good-value destinations that should become less expensive than in years past. Places like Japan, for example, saw new routes to additional gateway cities in 2019, which brought down prices and increased competition – a trend that looks set to continue next year, especially factoring in interest generated by the summer Olympic games and the launch of even more routes between the US and Tokyo’s Haneda airport.

The email subscription service also expects to see a bump in deals to East Africa – and to Nairobi specifically – in 2020. That’s thanks in large part to Kenya Airways’ enrollment in the Air France/KLM partnership and daily flights from Paris and Amsterdam that resulted from the partnership, which made it easier to connect via Europe than ever before. Deals to the volcanic archipelago of Cape Verde, or Cabo Verde as it’s also known, are expected as well, thanks to TAP Air Portugal’s continued expansion between the US and the island nation.

In the Southeast Asia market, Malaysia tends to represent a better bargain than its regional neighbors. All Nippon Airways is known for running deals (in partnership with United) from US cities like Chicago, New York, Houston, Seattle, and Washington, DC via Tokyo, and as the hub for budget carrier AirAsia, you can often find flights from Kuala Lumpur to nearby locales like Bali, Myanmar, and Phuket for less than $100 roundtrip.

Much of Europe feels like well-trod territory at this point, but the tiny principality of Liechtenstein is a somewhat unexpected option, with fairytale-fodder castles and a national trail network that makes it easy to trek from one end of the 160 sq km country to the other. At approximately nine times the size of Washington, DC, it’s so small that it doesn’t have its own airport, but Zürich is a short train ride away, and good fares are often available from the US – a likelihood that should roll over into 2020 as Swiss International Air Lines adds direct flights from DC.

Stateside, 2019’s fare war between Delta and Alaska Airlines brought a plethora of deals to routes between Seattle and Alaska, and that shows no signs of abating in 2020. Look for low prices from Delta hubs like Minneapolis and Detroit to Anchorage and Fairbanks, as well as bargain fares from Alaska’s west coast hubs.

For the full list of the 20 places to go on cheap flights in 2020, visit scottscheapflights.com.