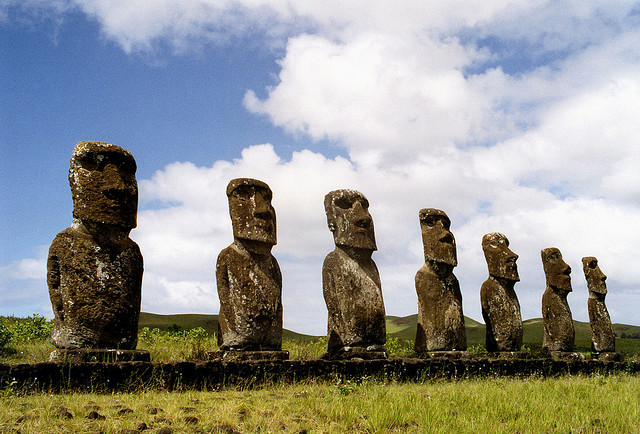 We are thrilled that Chile’s president, Michelle Bachelet, announced yesterday at the Our Ocean conference that her nation will create a huge marine park around Rapa Nui, better known as Easter Island.

Pending approval by the island’s indigenous people, a 243,630-square-mile area in the Pacific would be off-limits for fishing. The British government is also planning a marine park, of 322,000 square miles, around the Pitcairn Islands, which are Easter Island’s closest neighbors. Protecting this vast area from illegal industrial fishing is a major ecological step forward for the world’s oceans. Richard Branson, founder of the Virgin group, spoke for many of us when he blogged on Monday: “This wonderful action will protect treasures off the shores of this remote island, as well as the brilliant biodiversity that feeds the local Rapa Nui people, and helps them continue their centuries-old cultural traditions.”

Easter Island is best known for its immense maoi, the iconic giant heads that were carved and transported by early settlers of the island. And we’re especially delighted by the timing of Chile’s announcement because we’re preparing a story about the island for the November/December “islands” issue of Budget Travel! 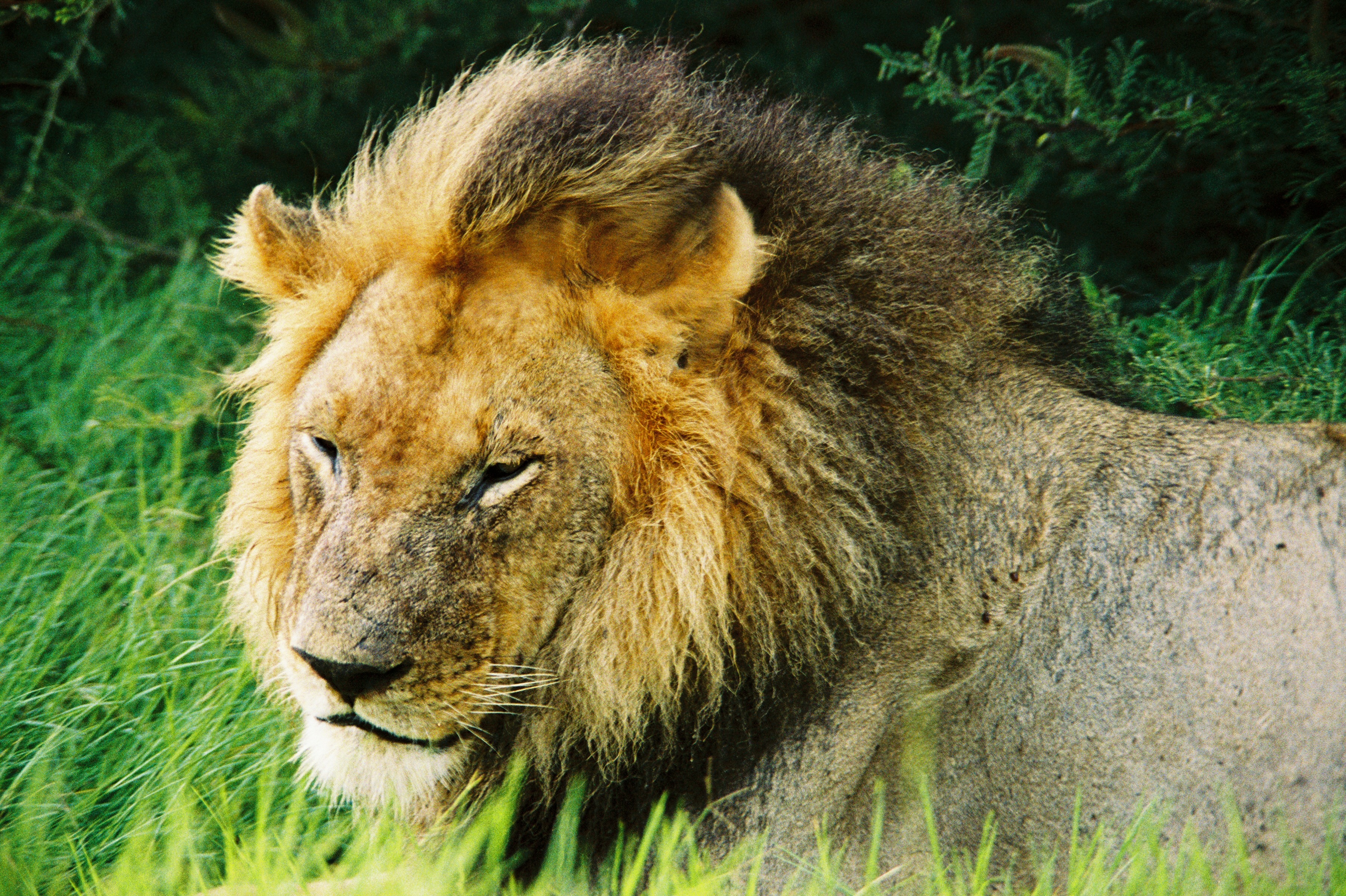 In the wake of controversy over the killing of Cecil the Lion in Zimbabwe by an American dentist, Delta Air Lines announced today that it would immediately "ban shipment of all lion, leopard, elephant, rhinoceros, and buffalo trophies worldwide as freight." Delta, the only U.S. airline with direct flights to South Africa, had been the target of pressure from individuals and organizations like the Animal Legal Defense Fund, which petitioned the airline on Change.org. According to TakePart.com: "There's no doubt the news of Cecil definitely has altered the game plan for Delta," said Chris Green, director of legislative affairs for the Animal Legal Defense Fund. "Walter Palmer is from Minneapolis—the third largest hub in the U.S. for Delta. It's not unthinkable to assume he would have chosen to carry a national treasure of Zimbabwe's back to the state's on a Delta plane." The New York Times reports that Air France, KLM, Iberia, IAG Cargo, Singapore Airlines, and Qantas banned trophies last week; they join South African Airways, and Emirates, Lufthansa, and British Airways, who had already banned them. Most non-African hunters are Americans. 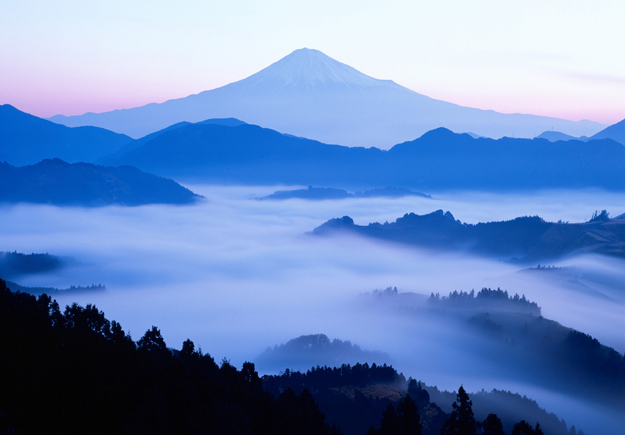 Tourists visiting Japan have spoken, and they want...Wi-Fi. Free Wi-Fi, specifically, on top of Mount Fuji, the highest mountain in Japan. According to Japanese newspaper The Asahi Shimbun, the free internet at eight hotspots on the 12,388-foot mountain starts today. Three of the spots are near the summit. Sure, climbers will be able to access safety information and weather conditions, but the local governments especially want visitors to know that they can "share" where they are on Mount Fuji with friends, says the Yamanashi prefectural government's tourism reps: "[M]any climbers from the United States and Europe have said they wanted to use the Internet to share their experiences while on the mountain, the officials said." Cue the selfie sticks! There are a few caveats, though: You only get 72 hours of internet from when you first log on, and you'll need to grab a brochure with password and login info from the Fifth or Sixth station. The free-internet gravy train will end in mid-September. Wanna try it? Mount Fuji is an easy enough climb that most people can hike it on their own. Trails are open from July to roughly mid-September. The bottom-to-top climb takes approximately 12 hours, but you can take a bus to the Fifth Station halfway point, start hiking from there, and reach the summit in about six hours. Read all the guidelines at the official website for climbing Mount Fuji. If you'd rather not DIY, Willer Express offers guided two-day climbing tours of Mount Fuji from Tokyo that include an English-speaking guide, two meals, and an overnight stay in a mountain hut (from about $153). 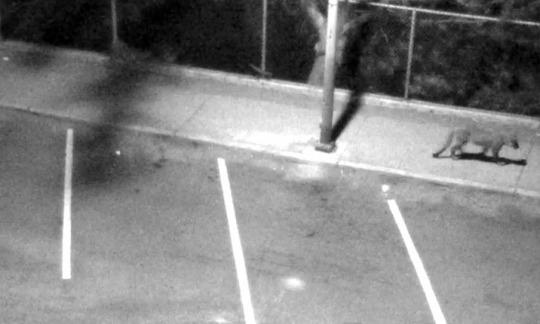