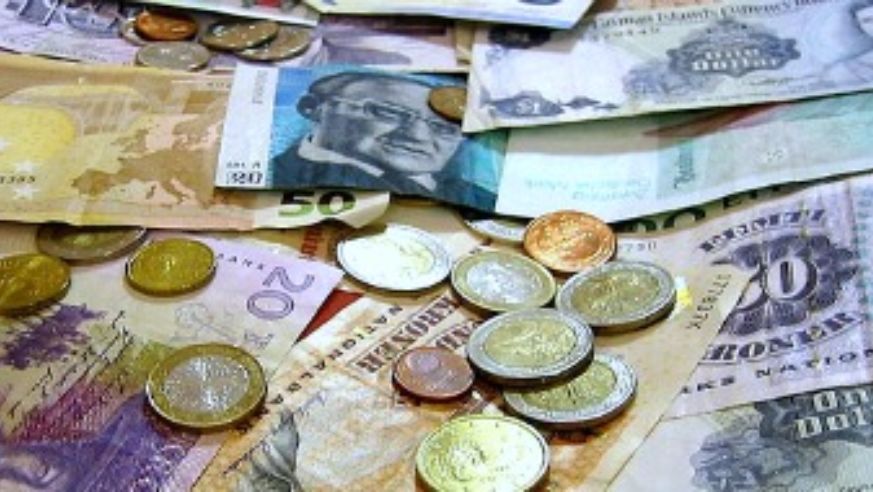 Until now, the easiest way to avoid paying credit-card fees for foreign purchases was to use a Capital One card (which has no annual fee). It has been the only major brand card that skips the 2% that AmEx tacks on or the 3% Visa and MasterCard charges.

Citi has introduced a couple of cards with no fees for foreign transactions, but they are the Premier and the Prestige cards, which have customary annual fees of $125 and $500, respectively. They're not the basic and preferred cards. Sorry for the error.

Citi's conversion rates are lower than those associated with exchanging cash.

If getting a new credit card doesn't appeal to you, consider signing up for a credit union debit card—that's treated as a Visa card by overseas operators by belonging to a major banking network—for all purchases and currency exchanges. At a typical 1% for foreign exchange, it's a good deal. But as reader kyvoyageur has pointed out before:

"The only exception is for car rental, where saving the cost of insurance using a regular VISA card far outweighs the 3% transaction charge."

For more info, check out BT's story "What Your Bank Won't Tell You About Currency Conversion."

Here's hoping the no-fee trend spreads to other cards!