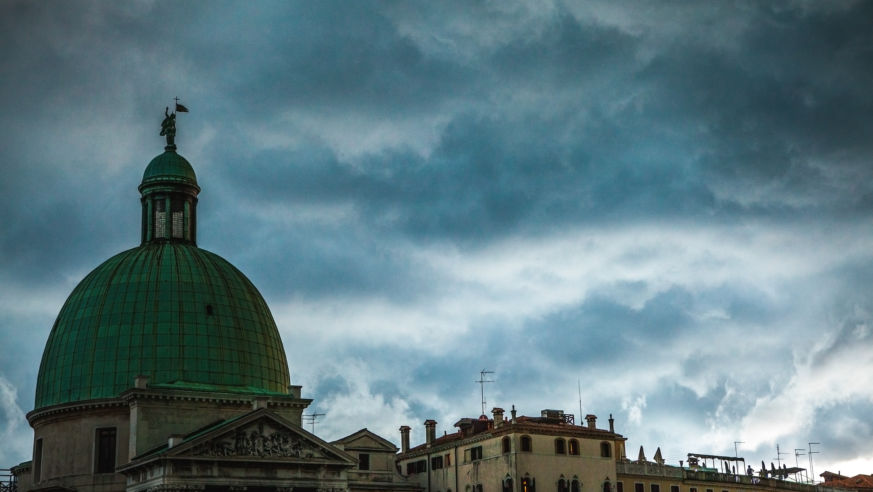 From disaster in one of our favorite European cities to a unique cultural celebration in the Midwest and holiday festivities in the mountains of upstate New York, this week’s travel news reminds us to cherish our communities around the globe.

More than 70 percent of Venice is currently flooded due to heavy rains, winds, and rising tides. Weather researchers from UNESCO, U.S. Climate Action Network, and other organizations note that global warming due to greenhouse gas emissions is contributing to the melting of polar ice caps and the rising sea levels that threaten the unique Italian City, a UNESCO World Heritage Site, and other low-lying coastal regions around the world. The current flooding in Venice is one of the top five worst instances of high water since the 1930s. A recent study by the UN’s Intergovernmental Panel on Climate Change suggests that the world must cut greenhouse gas emissions to 45 percent below 2010 levels by 2030 to avoid climate disasters such as catastrophic storms, flooding, and droughts due to warming and rising sea levels.

With foreign-born residents comprising 9.3 percent of its population, Columbus, Ohio, is a surprisingly diverse heartland city, and its heterogeneity is evident in its embrace of refugees and immigrants of all stripes. Perhaps most notably, the state capital is home to some 60,000 Somali expats, the second-largest concentration of its kind in the country, and the ethnic group will be in the spotlight when the Columbus Somali Culture Festival ($15) kicks off on Nov. 17. Hosted by Our Helpers (ourhelpers.org), a local nonprofit that helps immigrants adjust to life in a new country, the second-annual event will feature a range of activities, from a fashion show and traditional dances to performances by renowned Somali singers, plus an array of vendors showcasing the regional cuisine’s diverse traditions and influences.

THE ADIRONDACKS THROW A HOLIDAY PARTY

Lake Placid, NY, in the Adirondack Mountains, is an utterly charming alpine village with a better-than-average shot at seeing snowfall in early December, Just in time for the 10th annual Holiday Village Stroll, Friday, Dec. 7 through Sunday, Dec. 9, 2018. Learn more at lakeplacid.com/holidays, and consider some of these fun activities in the Empire State’s north country: