Tap Into Your Creative Side at the Columbus Arts Festival 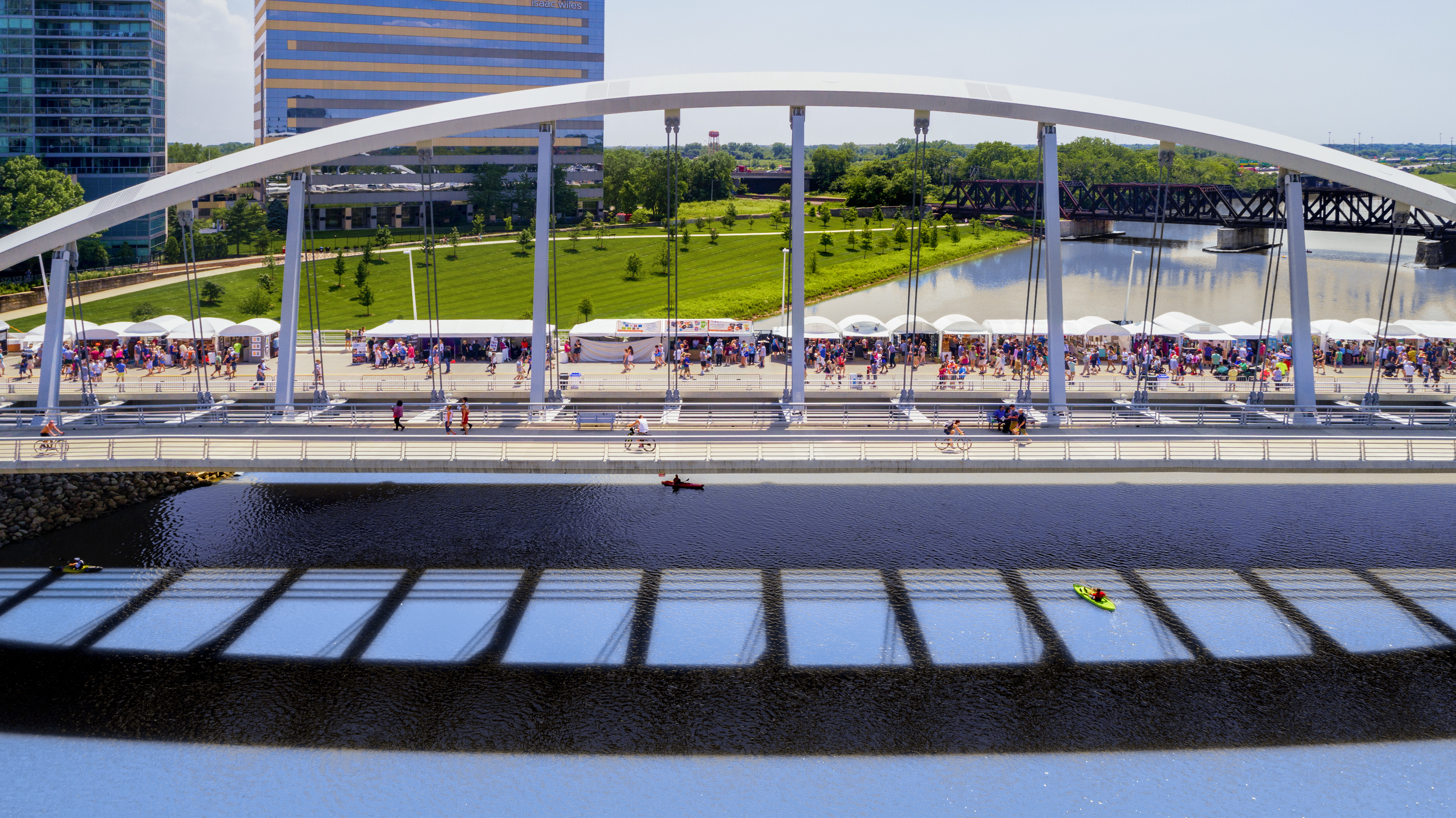 Ohio’s state capital might have a serious case of college-football fever, but thanks to a deep-rooted artistic community, it’s also home to a thriving creative scene. From art schools and museums to galleries, collectives, and events galore, the city offers a warm welcome to artistically inclined visitors—especially during the annual Columbus Arts Festival (columbusartsfestival.org), when the downtown riverfront becomes a beacon for hundreds of artists and the crowds that follow. Now in its 58th year, 2019's celebration runs June 7 to 9 and features a full slate of activities, demonstrations, performances, and more. Here’s what to see and do during the city’s premiere summer event.

Ever wanted to jump right into a work of art, a la Dick Van Dyke’s chalk-wielding chimney sweep in Mary Poppins? Well, now’s your chance. Making its debut this year, the White Castle presents VR at the Fest tent will allow curious onlookers to step into paintings and check out venues on the opposite side of the globe, via multiple virtual and augmented reality experiences.

In the Big Local Art Tent, Columbus artists and collectives sell their works, demonstrate techniques, and lead workshops where budding creatives can make their own masterpieces—and take them home with them. Look for booths from emerging central-Ohio artists, selected by the festival’s jury and given an extra hand with marketing and presentation to help them launch their careers. Festival mascot the Art Shark will also be on hand to say hello to his adoring young fans.

Get Your Groove On

This year's entertainment takes place on five stages boasting local and regional talent—musicians, dancers, thespians, poets, and storytellers among them. Columbus troupe BalletMet kicks things off on Friday night, and a huge array of acts are on deck to keep the party rolling. The Big Local Music Stage hosts everything from hip hop and R&B to folk, rock, and Americana, while Sunday’s main stage features an a capella performance by the Columbus Gay Men’s Chorus, the big-band stylings of the Capital Pride Band of Columbus, and a drag show starring Virginia West with Flaggots Ohio, a LGBTA colorguard. Check out the flamenco ensemble, watch the clog dancers go at it, or take in the Celtic steppers; there’s also spoken-word, comedy, and an acoustic lounge.

Taco Bell Is Opening Its Own Hotel and Holy Crap How Soon Can We Check In?

Tacos for breakfast, tacos for lunch, tacos for dinner, and especially tacos for late-night snacks. There’s no bad time to eat tacos and no bad place either. A versatile crowd-pleaser, it can be celebrated anywhere – even at its own hotel. Yes, you can soon live out your delicious little fast food fantasies 24/7 when The Bell: A Taco Bell Hotel and Resort launches in Palm Springs, CA, on August 9. What to Expect From The Bell: A Taco Bell Hotel and Resort “Get ready for ‘Bell’ hops and Baja Blasts, fire sauce and sauce packet floaties, because the Taco Bell Hotel is coming and will give fans an unexpected and unforgettable trip of a lifetime,” a Taco Bell spokesperson said. “From check-in to check-out, The Bell: A Taco Bell Hotel and Resort reimagines what a hotel stay can be, unveiling a destination inspired by tacos and fueled by fans.” Taco-Themed Rooms and Menu Surprises The Bell will open for a limited time of three nights and is an adults-only resort with a minimum age limit of 18. It will feature taco-themed rooms, a poolside cocktail bar and an on-site salon for Taco Bell-inspired nail art and unisex beauty treatments. Naturally, it will feature a Taco Bell restaurant but with some new menu surprises that the restaurant promises you won’t find anywhere else. “It will be fun, colourful, flavorful and filled with more than what our fans might expect,” said Taco Bell’s chief global brand officer Marisa Thalberg. “Also, just like some of our most sought-after food innovation, this hotel brings something entirely new for lucky fans to experience and enjoy.” The exact location is still under wraps but reservations will open in June and you can stay up-to-date with announcements here. Get inspired to travel everyday by signing up to Lonely Planet’s daily newsletter. 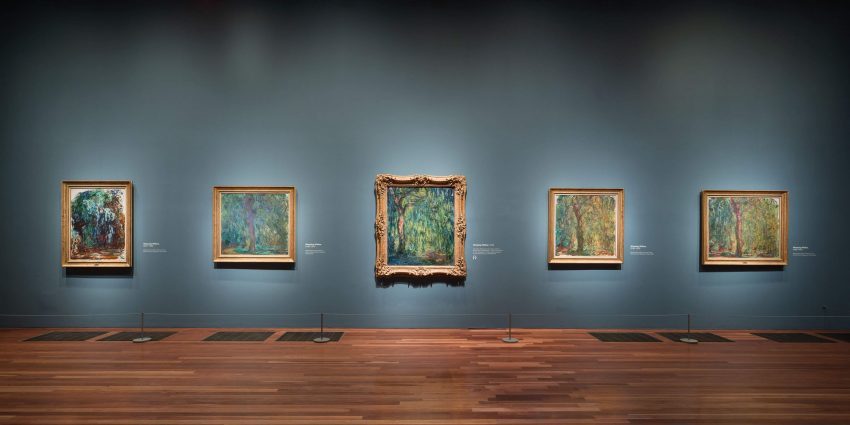 Monet in San Francisco: The Best Way to See a Once-in-a-Lifetime Exhibit

Looking for a little culture with your breakfast? For a limited time only, visitors to San Francisco can take part in a special hotel package that includes early exclusive access to Monet: The Late Years, the first exhibition in over 20 years dedicated to the final phase of the artist’s career. Book Through the Stanford Court Hotel Available to book through the Stanford Court Hotel, the Monet in the Morning package includes accommodation, two early bird tickets to the exhibition at the de Young Museum’s Herbst gallery, a Claude Monet Water Lilies eco-tote bag, and breakfast for two. Taking place every weekend in May from 8.30am to 9.30am (before the museum has officially opened to the general public), the morning event is capped at just 150, allowing for a more relaxed and intimate experience of the showcase that attracts thousands of people during regular opening hours. Monet's Late Work, in Focus Focusing on the last years of the painter’s life in Giverny, France in the early 1900s, where he produced dozens of works inspired by the landscape of his five-acre property, the exhibition brings together pieces from museums and galleries all over the world. Visitors can see variations of some of his most beautiful and well-known works, including the famous Water Lilies, Weeping Willow, Rose Garden, and The Japanese Footbridge. The exhibition includes several rooms, and after guests have viewed the works, they can take an elevator to the top of the de Young for a 360-degree view of San Francisco. “Guests can expect an illuminating experience. Monet: The Late Years features almost 50 masterpieces, and this exhibition continues to define the artist’s lasting legacy. In the final years of his prolific career, his experimental and creative energies took artistic liberties that reflected a path toward modernism. After Monet, guests have the rare opportunity to see another French master in Gauguin: A Spiritual Journey as well as the renowned permanent collection of the de Young,” Patrick Buijten, Group and Tourism Manager for de Young Museum told Lonely Planet Travel News. Get inspired to travel everyday by signing up to Lonely Planet's daily newsletter. 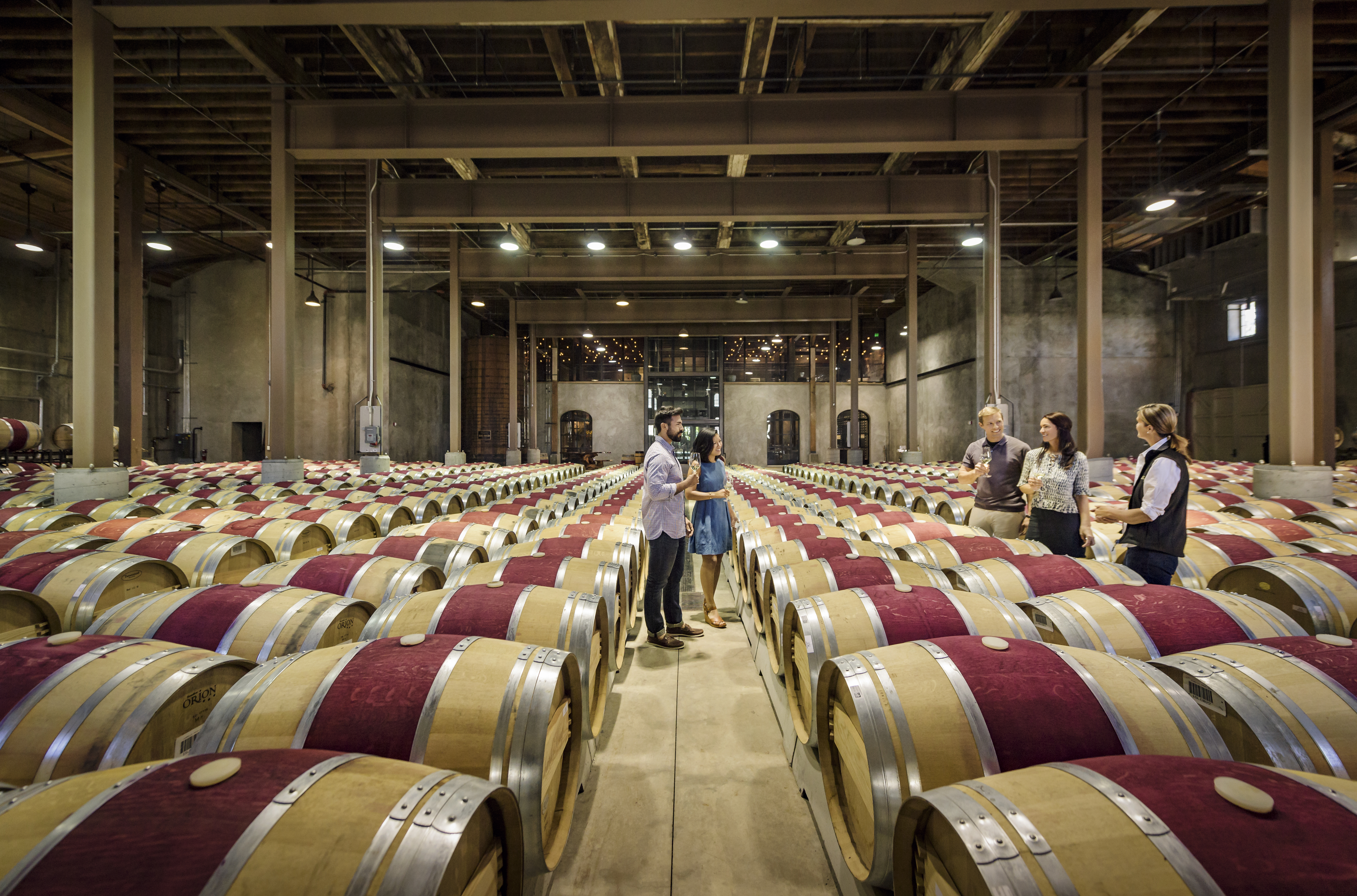 Historic Wineries Near You: From Napa to New York 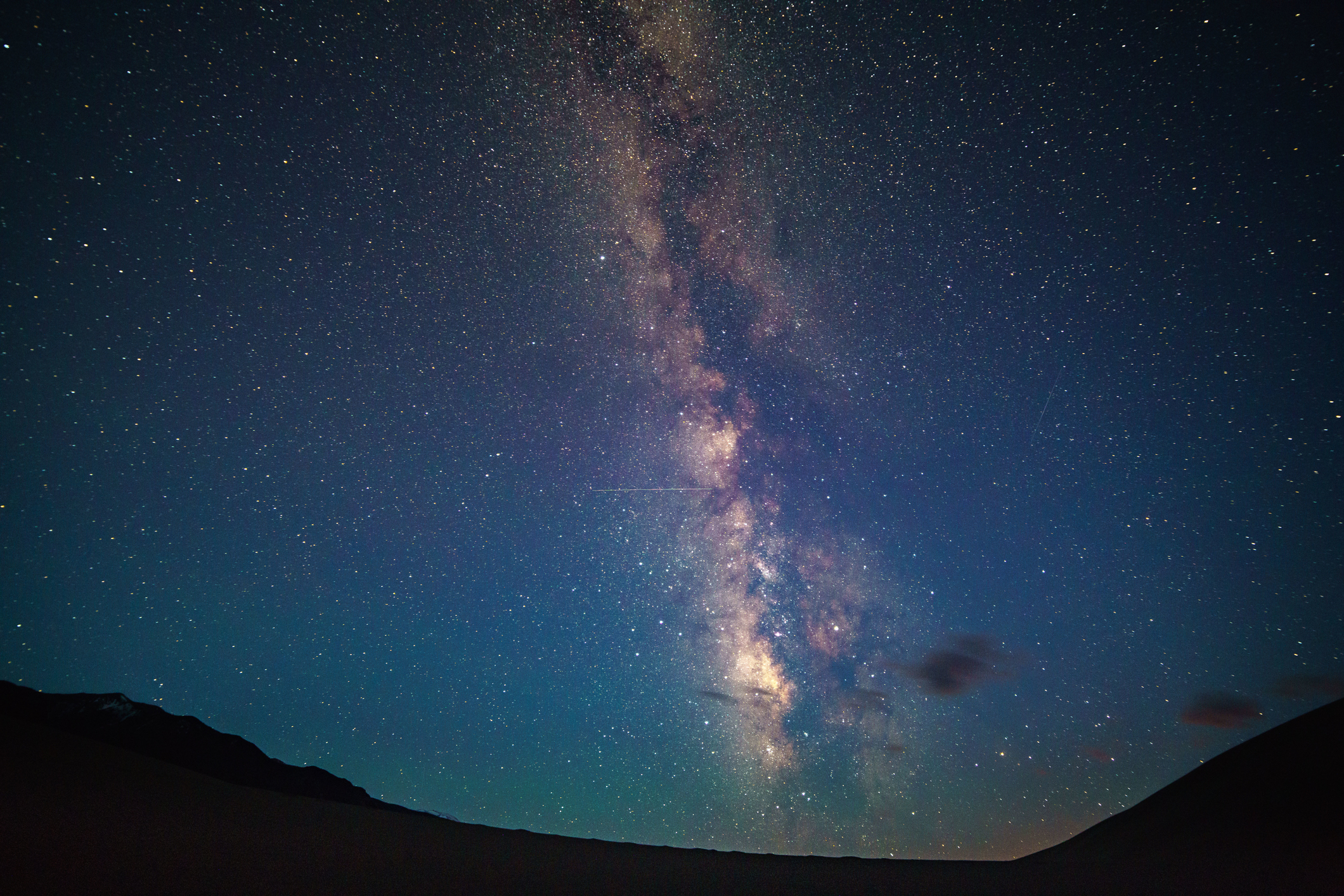 Fans of astronomy and beautiful night vistas have a new option for observing the Milky Way. The Great Sand Dunes National Park in Colorado has been officially designated as an International Dark Sky Park. It has more than 149,164 acres of dunes, wetlands, grasslands, forests and alpine tundra, which offer an array of opportunities to view the night sky and to explore the park after dark by moonlight. What Is a Dark Sky Park? The International Dark-Sky Association is a recognized authority on combating light pollution worldwide. Its designation recognizes Great Sand Dunes for the exceptional quality of its dark night skies and for the park’s commitment to preserving and educating about the night sky. It now joins three other national park sites in Colorado and approximately two dozen national parks around the U.S. that have been designated as International Dark Sky Parks. Great Sand Dunes: A Magnet for Astronomers Great Sand Dunes National Monument was established in 1932 to protect the tallest dunes in North America. In the late 1990s, it was expanded into a national park and preserved to protect the greater dunes ecosystem that was under threat at that time. It has served as an astronomy destination for decades, thanks to the Sangre de Cristo Mountains, which shelter the park from much of the sky glow created by Colorado’s Front Range cities. According to Great Sand Dunes superintendent Pamela Rice, the dry air, high elevation and lack of light pollution all make the park an ideal dark-sky destination. It offers a variety of night sky programs on summer weekends as well as a Junior Ranger Night Explorer program, and it will host a celebration of its new designation in late summer. Get inspired to travel everyday by signing up to Lonely Planet's daily newsletter.