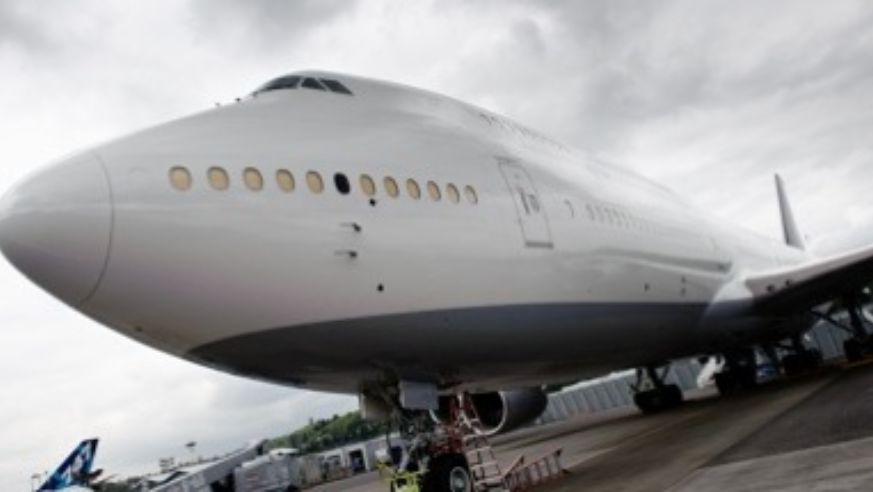 Tired of the growing number of hidden baggage fees, seat upgrades and meal costs the airlines keep springing on us? Well, the U.S. Department of Transportation has vowed to put an end to the endless surprises.

Starting Jan. 24, the DOT is putting into effect a new rule whereby all taxes and fees will have to be included in the advertised airfare. Specifically, the DOT is requiring all fees for optional aviation services be prominently displayed on carriers' websites.

Already, some carriers and travel companies are starting to display their fees and taxes upfront in advance of the DOT's deadline.

MLT Vacations, for instance, which operates United Vacations, Delta Vacations, Air France Holidays and Alitalia Vacations, this week started including all hotel and flight taxes and fees it its pricing, ahead of the full fare advertising requirements.

Previously, MLT noted all of the taxes and fees separately in the terms and conditions section of each advertised special. MLT calls its new way of displaying its prices "No-Surprise Pricing."

"Technically, our prices won't increase because we are only adding in taxes and fees what would have been added further down the booking path," explained Bryan Olson, director of revenue and distribution programs at MLT. However, he noted that specials and promotions "will appear higher than our competitors' because many of them have not yet updated their pricing to fit the DOT’s full fare requirement."

Lufthansa has also started including taxes and fees in its fare prices in response to customer feedback.

"The shift comes in response to recent conversations with customers through various social media channels," Lufthansa said in a statement. The message, according to the airline was "that the public wants immediate access to final ticket prices when researching fares."

"Travelers want the bottom line figure spelled out for them upfront," Juergen Siebenrock, vice president for Lufthansa’s Americas division, said in a statement. Doubtful few flyers would disagree with that.

Hotels: What on Earth Are "Tax Recovery Charges?"

Should Airlines Have to Allow One Free Checked Bag By Law?